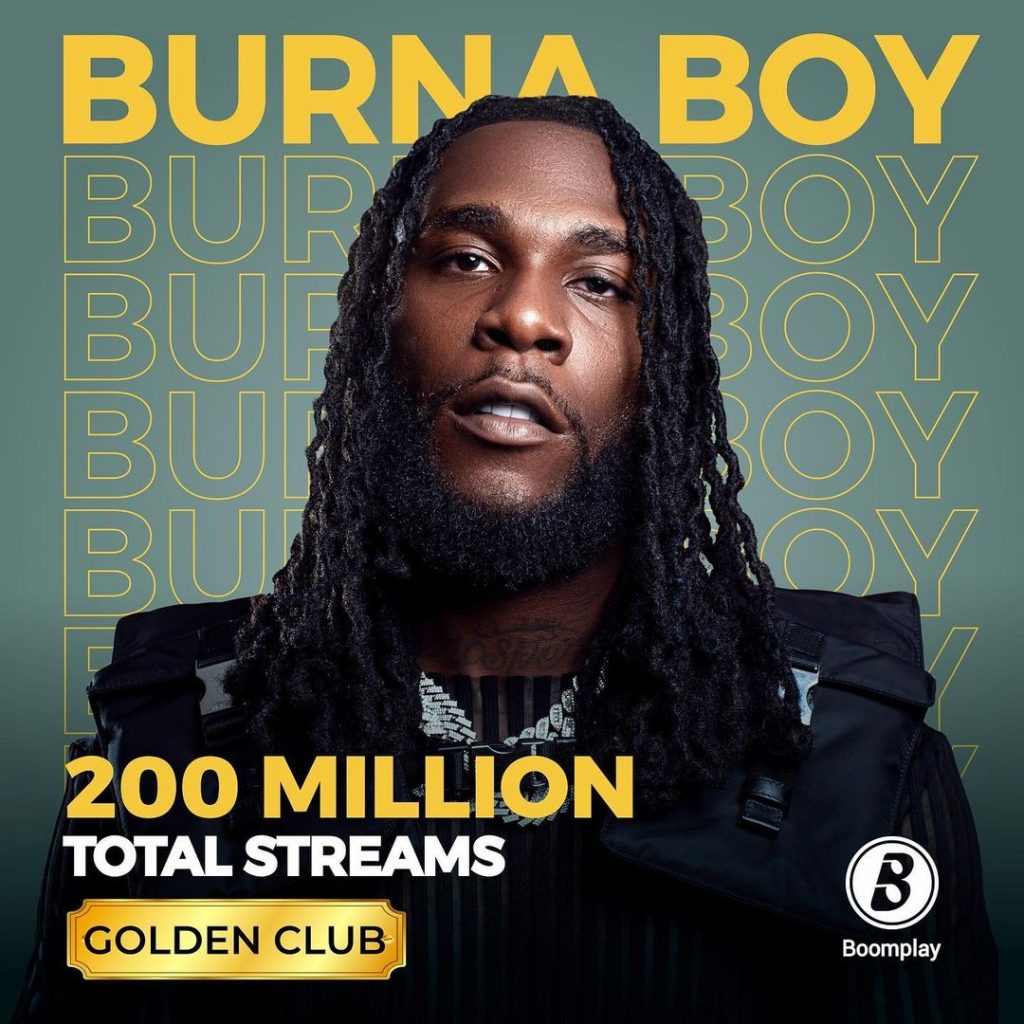 The feat comes barely a year after Burna Boy was celebrated as the first artiste to hit the 100 million streams milestone on Boomplay.

Boomplay streams are calculated based on industry-recognised standards in which only no less than a thirty-second stream is equal to one stream count. 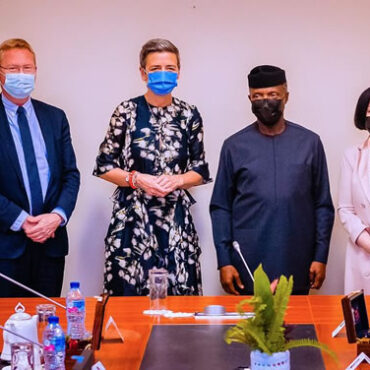 Nigeria To Get €820m Digital Economy Package From EU

The European Union weekend announced an EU-Nigeria Digital Economy Package of at least €820 million until 2024. The package will help enhance secured connectivity, digitalise public services, support entrepreneurship and build digital skills, while developing a human-centric, democratic governance framework for technology. The European Union made the announcement when Yemi Osinbajo, Nigeria’s vice president hosted a delegation of the European Commission led by Margrethe Vestager, its executive vice-president, who is […]