A former Governor of Imo State, Senator Rochas Okorocha has called on President Muhammadu Buhari and the leadership of the All Progressive Congress, APC, to look into what Gov. Hope Uzodinma has been doing in Imo State.

Okorocha, who is also the Senator Representing lmo West senatorial District, said Uzodinma’s government had begun the demolition of about sixteen pedestrian bridges he constructed as governor, across the State Capital, Owerri, and its environs.

The ex-governor, who stated this in a release signed by his Special Adviser (media) Sam Onwuemeodo in Owerri, said “as we write, more of such bridges must have also been brought down by Governor Uzodinma’s caterpillars.”

He pointed out that the government in lmo seems to derive its strength and joy from the suffering and tears of Imo people following its anti-people’s policies and actions, including the demolition of the pedestrian flyovers meant for them.

Okorocha further said the pedestrian bridges had been standing strong for more than eight years and had been in constant use by the people of Imo State. 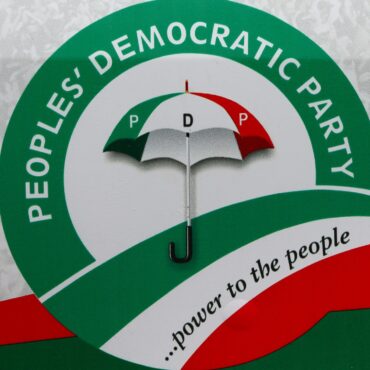 PDP Thrown In Dilemma Ahead 2023

Former Aviation Minister and a chieftain of the Peoples Democratic Party (PDP), Osita Chidoka, says the main opposition party is in a dilemma over the zoning of presidency to any region. Chidoka, who spoke during a television interview, said he would personally want the PDP to field a southerner from the eastern part of the country as its candidate. He however explained that his party is faced with two tough […]