Chidinma weeps:Young girls don’t be like me, poverty and drugs led me to kill him 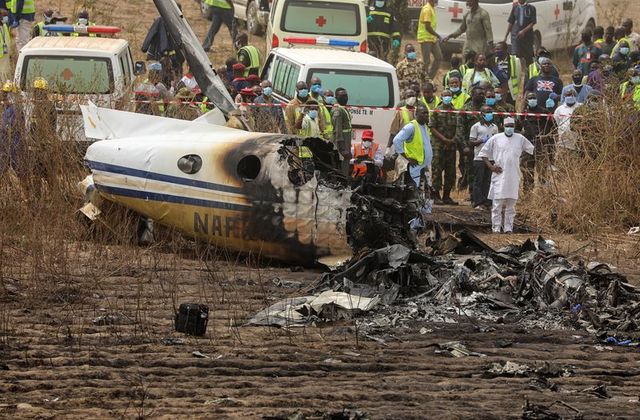 Chidinma who is still in custody at the State Criminal Investigation Department, Panti, Lagos, revealed her pitiable state.

During the interview, she said: “My dad raised me. I don’t have contact with my mom. We don’t talk. I have an older sister and a younger sister.”

She revealed that the last time she visited campus was before the coronavirus pandemic lockdown. As she explained, this was because there was no money for her to go back to school to continue her education pursuit.

She described herself as an introvert who goes to clubs once in a blue moon to feel herself. She was raised in Ilasa, Lagos by her uncle and aunty, she said. She attended Government Primary School.

She was asked what the so-called “Roofies” was. She had taken the substance, along with Ataga, and that spiked up the man’s libido and made him to start pursuing her all over the place, including around the kitchen cabinet and demanding for another round of sex, even when she was too tired to engage in such act. She revealed that it is a street language for Rophynol. She confessed that she started taking drugs at a party she attended one year ago. “The first time I took it, I wasn’t myself. But I continued taking it because my body later got used to it. It makes me feel high, I could do things I have never done before” She added.

Chidinma alleged that the deceased gave her Roofies about an hour before the unfortunate incident. Roofies is a street name for Rohypnol. It is also known as  “Forget-me pill,” “Mexican Valium” and date rape drug. It is a sedative drugs that normally weaken or paralyze the body.

Users crush the pills and snort the powder, sprinkle it on marijuana and smoke it, dissolve it in a drink or inject it.

Rohypnol, they say, has been used to commit sexual assaults because it renders the victim incapable of resisting, giving it the reputation of a “date-rape” drug. Afterwards, memory is impaired and they cannot recall any of the things that happened. The person may experience loss of muscle control, confusion, drowsiness and amnesia. The drug is sold in Europe and Latin America as a sleeping pill, but it is illegal in the United States and Nigeria.

Looking dejected, she talked about regretting her action. She said that she wouldn’t have done what she did if she had the opportunity to go back in time.

She advised young girls to face their education and try to live a good and modest life so that they don’t end up with the wrong crowd like she did. Questioned further on her love life, she said she doesn’t have a boyfriend and remarked that right now she is afraid of her future, given the consequence of her action in the face of the law.

Information gathered from her neighborhood at Alagomeji, Yaba, Lagos, where she lives with her father, has it that early but was quiet and seemingly deserted.

Some of her colleagues in the department couldn’t believe that a soft-spoken, gentle and shy girl like Chidinma could kill a man stronger than her. They believed she might not be telling the whole truth.

Six prisoners bagged different degree certificate at the Enugu Correctional Center on June 29 from the National Open University of Nigeria (NOUN). The information gathered from a close source has it  that the six prisonerss, all male, are currently serving their jail terms with the exception of one who had regained his freedom. As the ceremony was going on, the Desk Officer, NOUN Enugu Correction Centre, Mr Kelvin Iloafonsi said […]