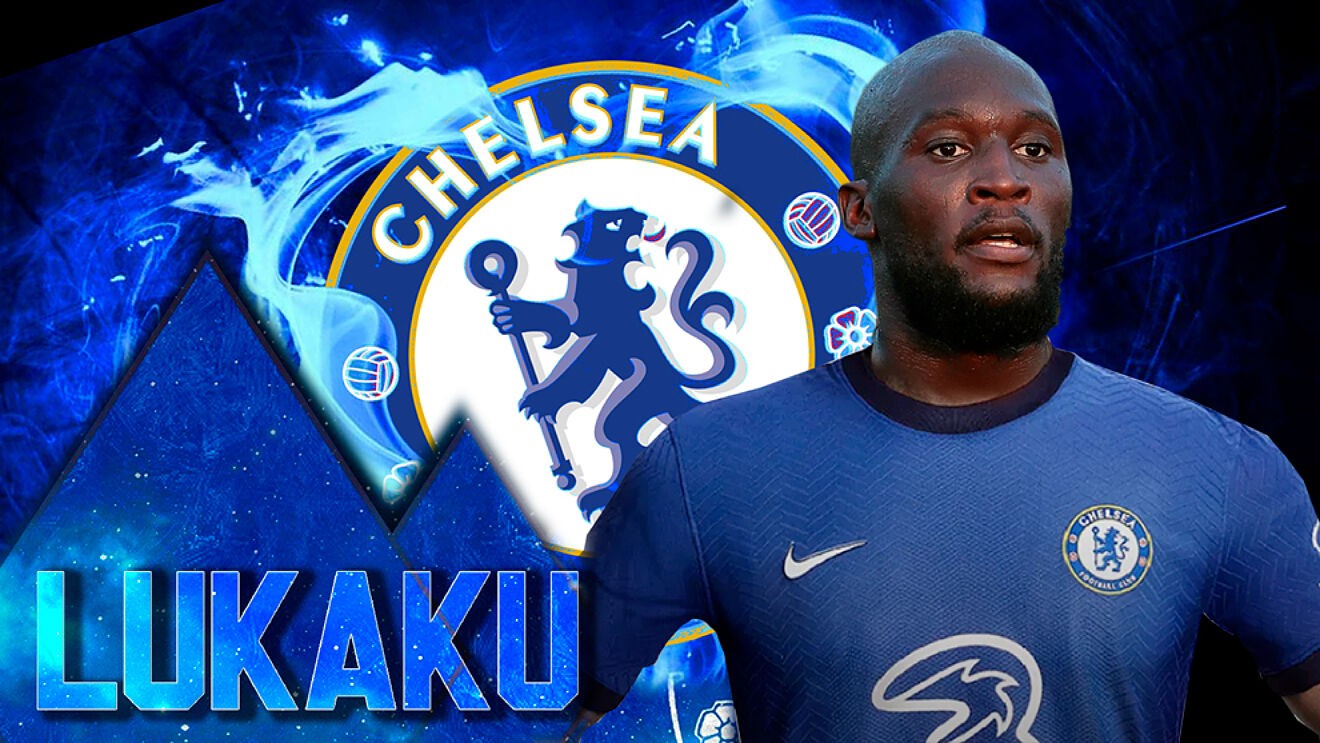 Chelsea’s club-record signing had failed to score in five games before arriving in Abu Dhabi, and the Blues are looking for the 28-year-old to find his best form in the second half of the season.

The Belgium international swept in from close range on 33 minutes after a defensive lapse to send Chelsea through to Saturday’s final, the second in three years between English and Brazilian teams.

Chelsea can join Manchester United and Liverpool as the third English side to win the Club World Cup, having finished as runners-up to Corinthians on their first appearance in 2012. 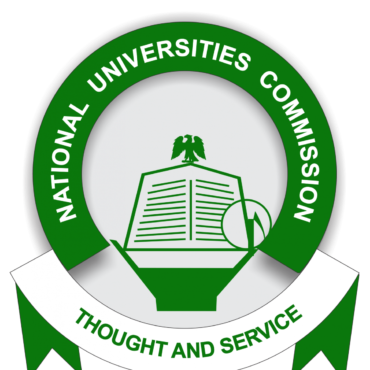