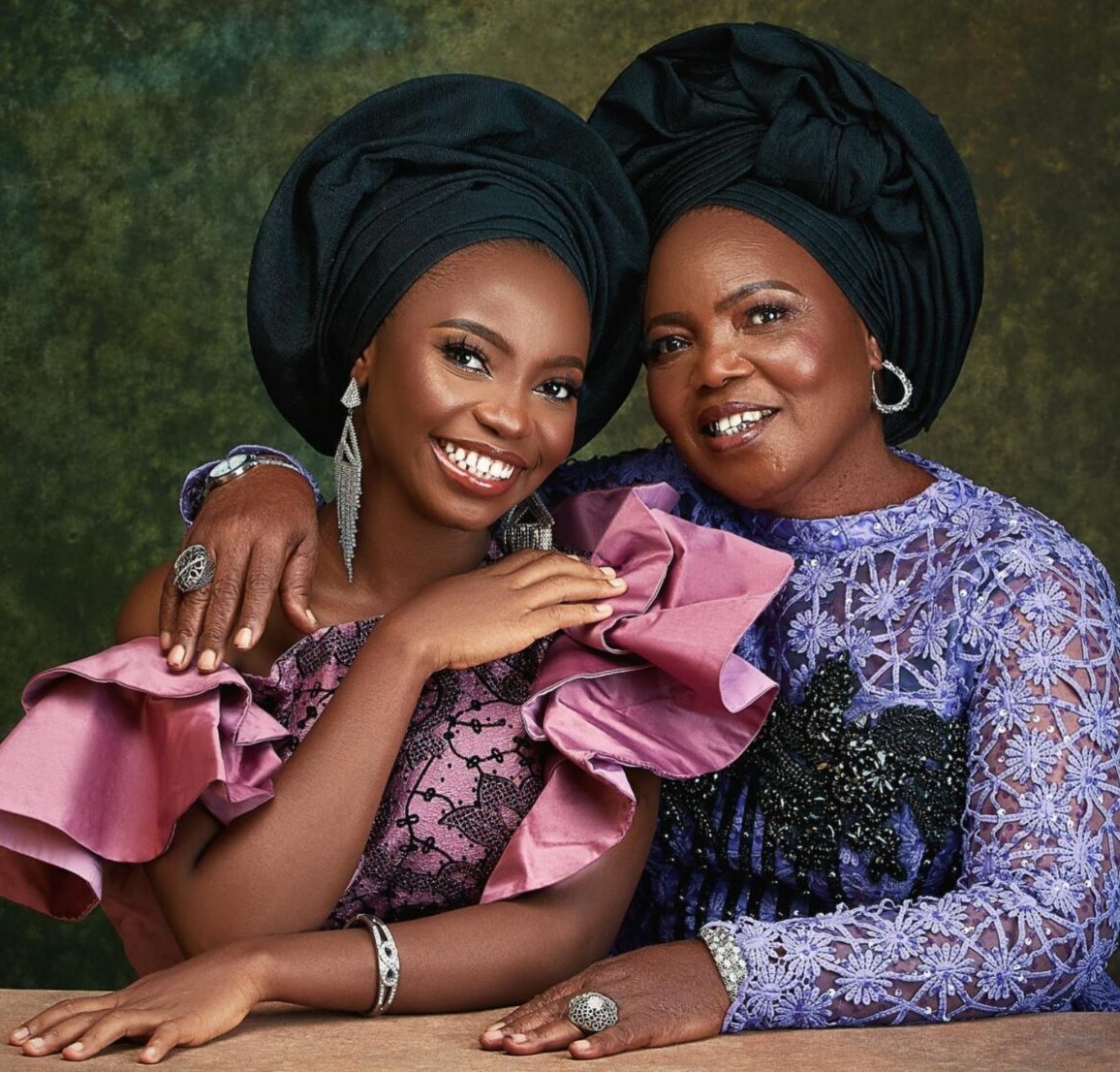 Today is a beautiful day for award-winning comedy skit maker, Maryam Apaokagi as she celebrates her mother’s birthday. Popularly known as Taaooma, she has described her mother as the source of inspiration for all of her skits. 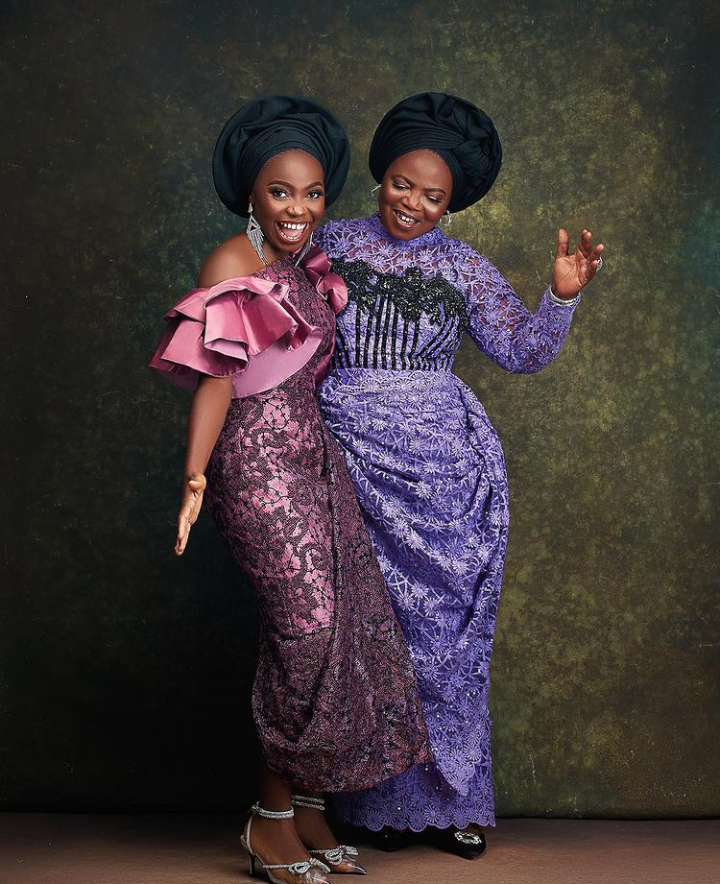 Taaooma, who is popular for her mother-daughter skits explained in various interviews that her skits have always been based on experiences she had with her mother over the years. 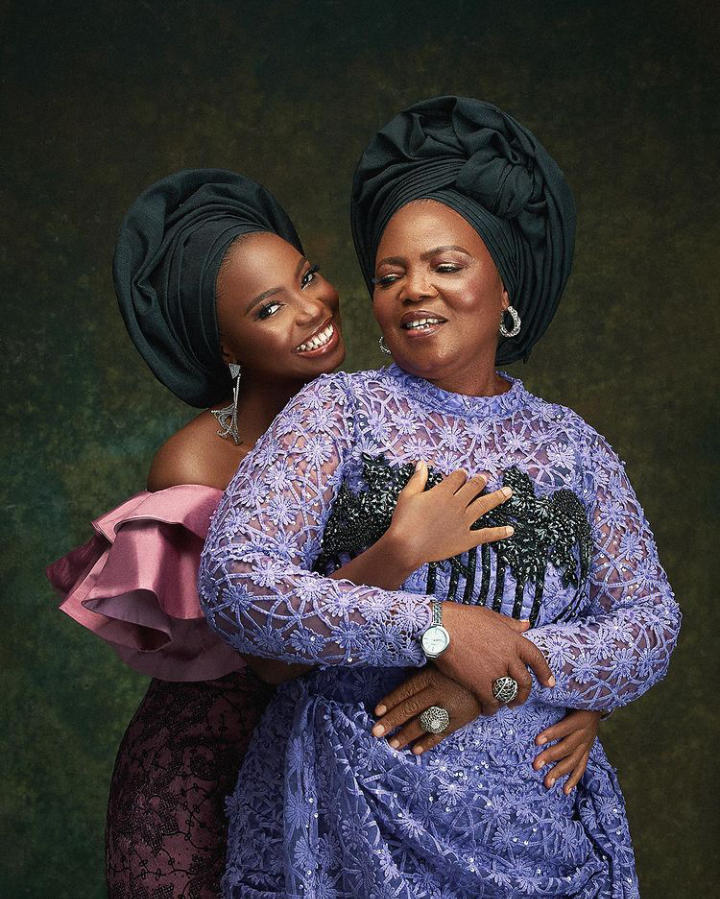 As a way of celebrating her mother’s birthday, Maryam posted some beautiful pictures from a photoshoot on Instagram. In her caption, she revealed that she had always wanted to have a photoshoot session with her mother, but somehow, it hadn’t been possible for one reason or the other. 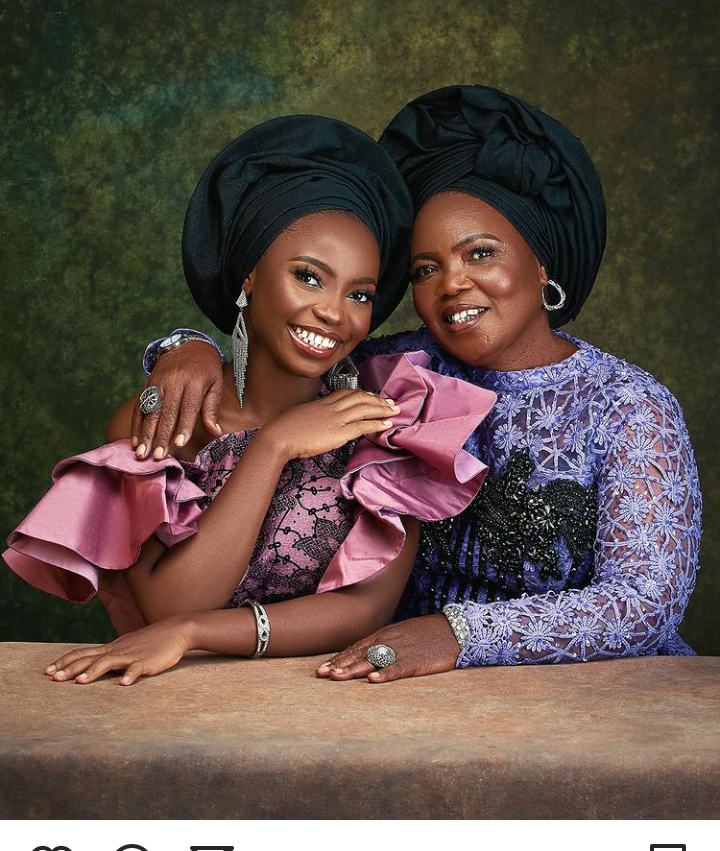 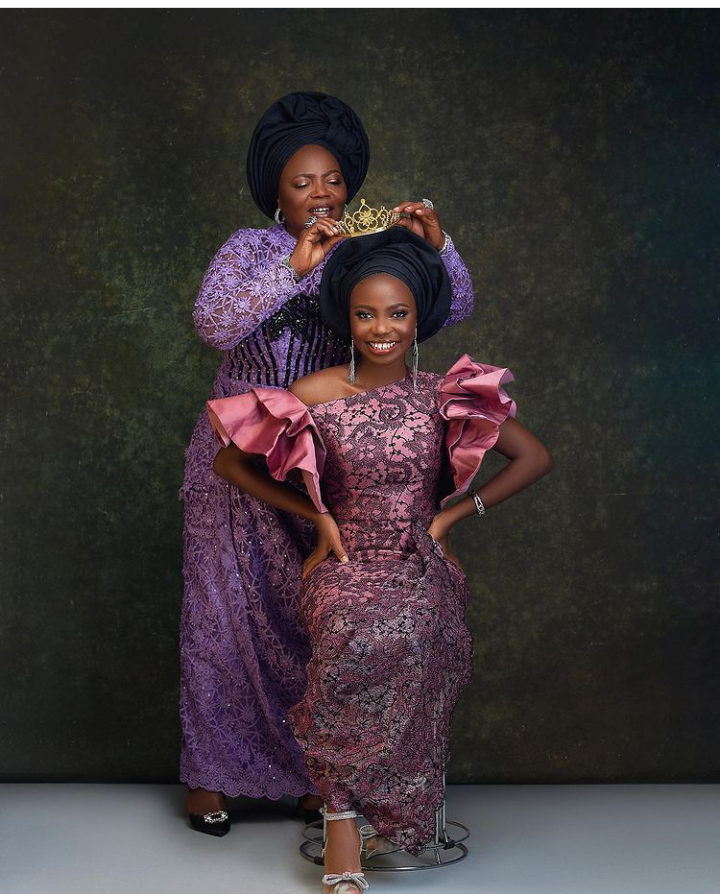 The 23year-old artiste gave kudos to her mother for being a support system to her, especially since she came to the limelight. She prayed that God would keep her, and give her long life so that she can reap the fruits of her labour. 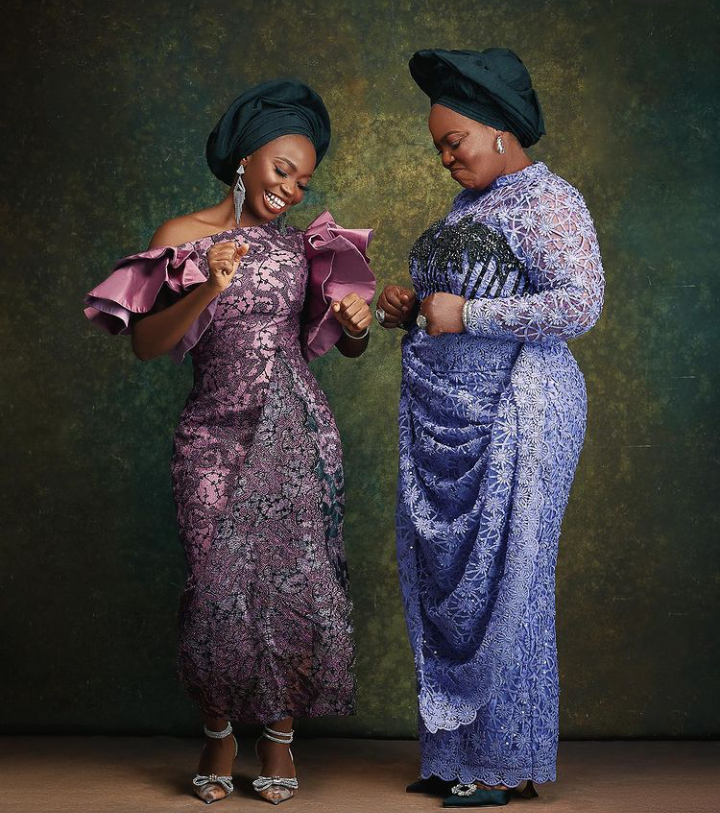 Friends and family have also felicitated with Taaooma’s mother. 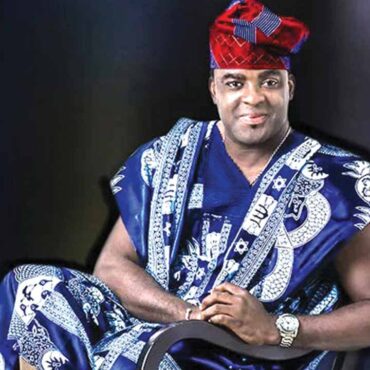