Coronavirus was man-made in the laboratory- MONTAGNIER

Covid 19 was made in the laboratory

Prof. Luc Montagnier, age 88,who won the 2008 Nobel Prize for medicine for having discovered HIV in 1983 together with another French scientist, Françoise Barré-Sinoussi stated Last April, that the SARS-COV-2 virus was the result of a human manipulation.Montagnier was critized by the mainstream media, but in August, an Italian microbiologist reached the same conclusion: Prof. Joseph Tritto published a book calling the Wuhan virus a “chimera.”

Montagnier who is a professor at Shanghai Jiao Tong University created waves in April 2020 when he told a French television station that he believed SARS-CoV2, the new pandemic coronavirus, was man-made in a laboratory.

The “presence of elements of HIV and germ of malaria in the genome of coronavirus is highly suspect and the characteristics of the virus could not have arisen naturally,” he said.

Though he was ridiculed by French experts for having “a conspiracy vision that does not relate to the real science,” Montagnier published a paper in July 2020 supporting his claims that the novel coronavirus must have originated from human experimentation in a lab – a theory that has recently resurfaced and is currently considered the most likely origin of the virus.

His fellow colleagues in medicines also criticized and disapproved him openly for giving such life threatening information to the public. 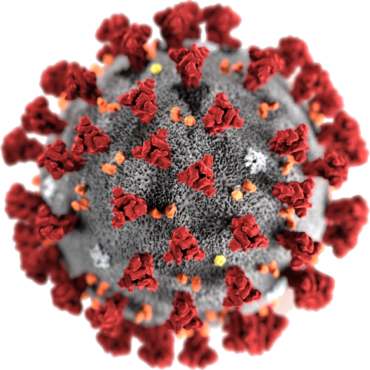 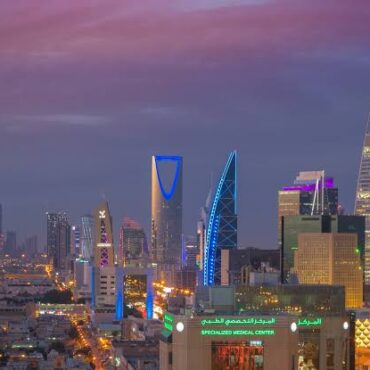