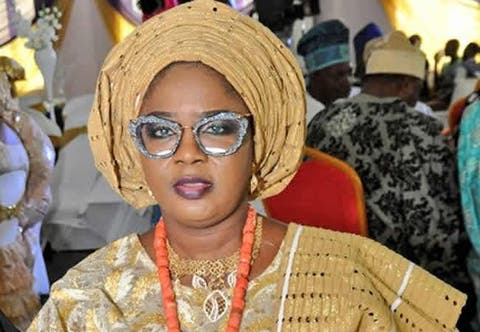 A Lagos State High Court has barred Folasade Tinubu-Ojo, the daughter of All Progressives Congress leader, Bola Tinubu, from imposing levies on traders at the Computer Village, Lagos.

The development comes over a year after Tinubu-Ojo, who is also the Iyaloja-General of Lagos State reportedly imposed leaders on the traders who then introduced new levies, a development which sparked a series of protests at the Computer Village.

Others who were similarly barred from imposing levies include: Mrs. Bisola Azeez, Mr. Adeniyi Olasoji, Nofiu Akinsanya, Tony Ikani and the Commissioner of Police in Lagos State 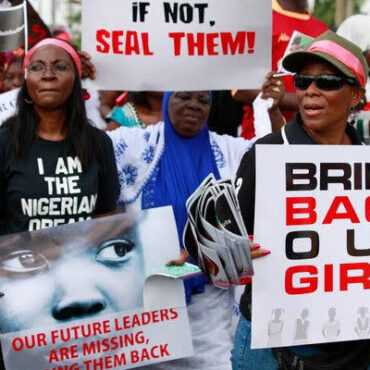 Seven out of the 317 female students abducted at the Jangebe Government Girls Secondary School in Zamfara State have escaped from their abductors. A source who spoke with newsmen from Jangebe town via a phone call on Friday evening confirmed that the girls returned home on their own as they claimed they manoeuvred their way back from the bandits while trekking along the forest. According to the source, the escaped […]