Details About The Herbalist Caught With Human Parts 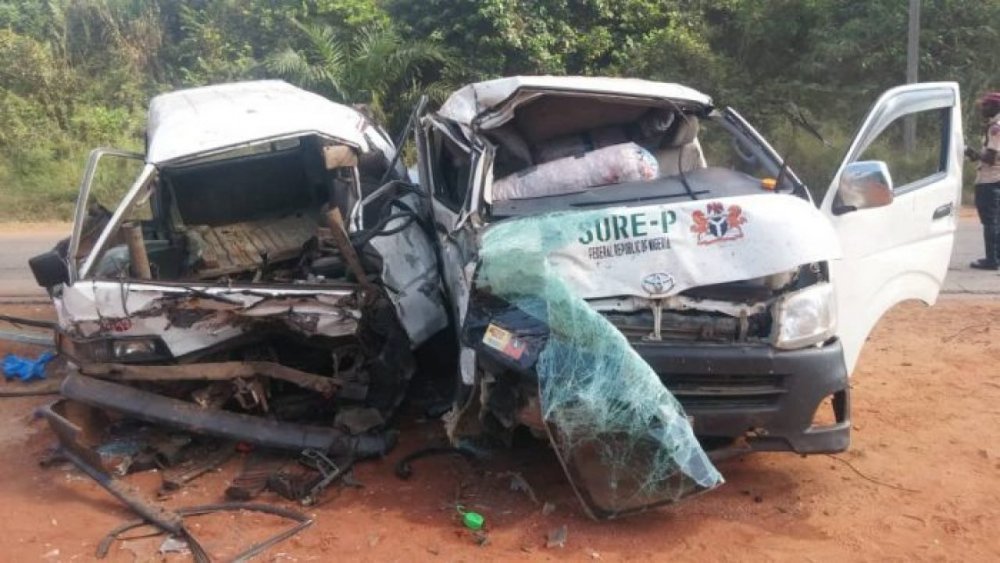 The world is coming to an end. I came across a story of several men involved in the sales of human parts. Who should you trust as a friend? Am sure Monsuru’s girlfriend must have trusted him enough without knowing what lies ahead. Also, Luqman’s friend felt the same way not knowing the fate that lies ahead.

Recently, four able bodied men confessed to a crime of buying and selling human parts. Yusuf Tiamiyu said he bought a human parts from one Mr Monsuru. His confession goes thus; “I bought human head from Monsuru for the sum of 20,000 to be used for a mercy charm” . According to him, the mercy charm is to open door for prosperity. The so called Monsuru was introduced to him through another third party yet to be apprehended.

Monsuru Tajudeen who Yusuf identified as the seller has this to say, “Luqman bought a friend of his to me. We killed him, cut off his head and sold it out. Monsuru however admitted this as not his first operation. The first person they killed was a woman who he knew personally. Who could that be, his wife or mother? In his words, ”usually, the victims are lured deceitfully, strangled to death and their heads ripped off”. He identified his partner in crime as Luqmon.

Luqmon the third person involved in this atrocity said his friend whom he bought to be killed never offended him. He only lured him on the basis of having a farming job to be executed which he blindly followed. He has had close relationship with this friend of his for a period of three years. Luqmon who denied not being aware of the aftermath of his actions saíd he was paid a sun of #5,000 which he collected. Interestingly, he identified the first woman that was killed as Monsuru’s girlfriend, hmmm. He said Monsuru was his area brother whom he trusted so much.

Who are those buying these human parts? Just like Yusuf, another partakers in all of these is an unnamed herbalist who bought human parts from Monsuru to be used for money ritual. Where is our level of humanity in this world? What measure do you derive in killing a human like you? What sort of wealth do you seek to pursue at the detriment of your hereafter? Why trust that friend so much and not let your family know about your movement? A word is enough for the wise. 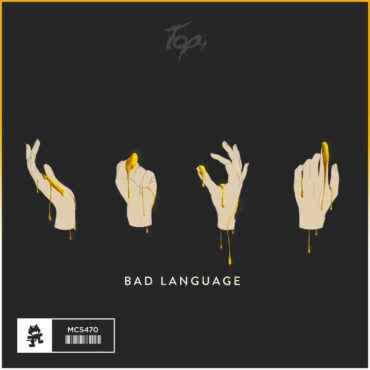 How I Escaped Being Raped – Kenny Awujoola

Have you ever been molested or raped? What were the events surrounding this cruel and punishable crime? Where is the rapist now and the victim? What punishment has been melted out on the rapist? How do we curtail or eradicate this unbearable crime? Have you ever been raped? No, I haven’t but I have been molested. What do you understand by these two unruly actions? Rape is an act of […]