Djokovic: I Would Miss Tournaments Rather Than Get Covid Vaccine 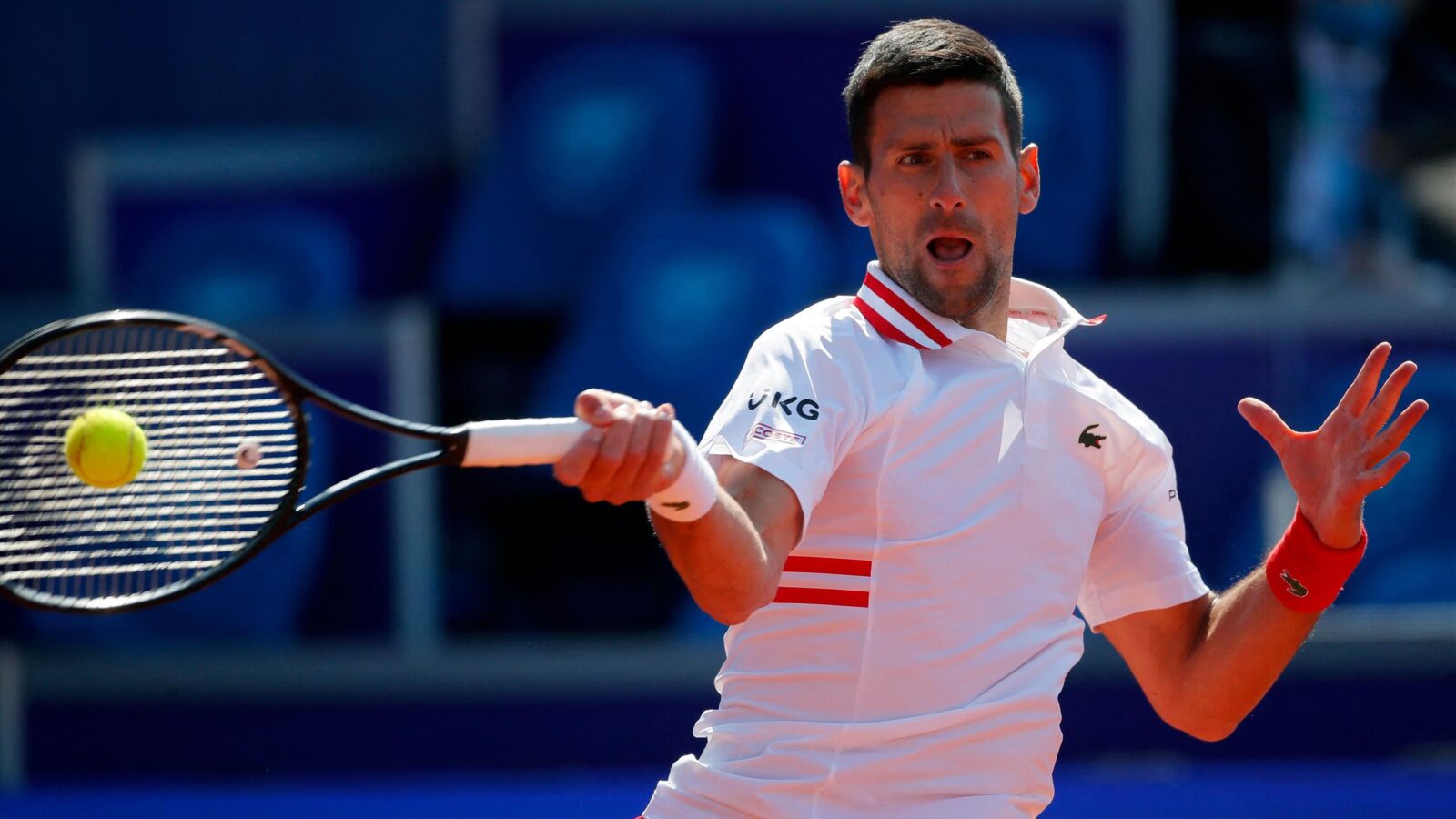 Novak Djokovic has said he would rather miss out on future tennis trophies than be forced to get a Covid vaccine.

Speaking to newsmen he said he should not be associated with the anti-vax movement, but supported an individual’s right to choose.

Djokovic was asked if he would sacrifice taking part in competitions such as Wimbledon and the French Open over his stance on the vaccine.

“Yes, that is the price that I’m willing to pay,” he said.

The 20-times Grand Slam winner was deported from Australia last month after the government cancelled his visa in a row over his vaccine status.

Djokovic, who is the world’s number one men’s tennis player, said he had obtained a medical exemption to enter the country to play in the Australian Open as he had recently recovered from Covid-19.

The Dean, Student Affairs of the university, Prof. Lanre Ajibade, who announced the donation on Monday in the school, said the beneficiaries were down with major and minor sicknesses. Ajibade said that the financial support was for the 2020/2021 session, adding that the gesture was meant to assist them to offset their medical expenses. He said that the foundation was created in 2013 to provide financial assistance to students with serious health-related issues. He said that over the years, the […]