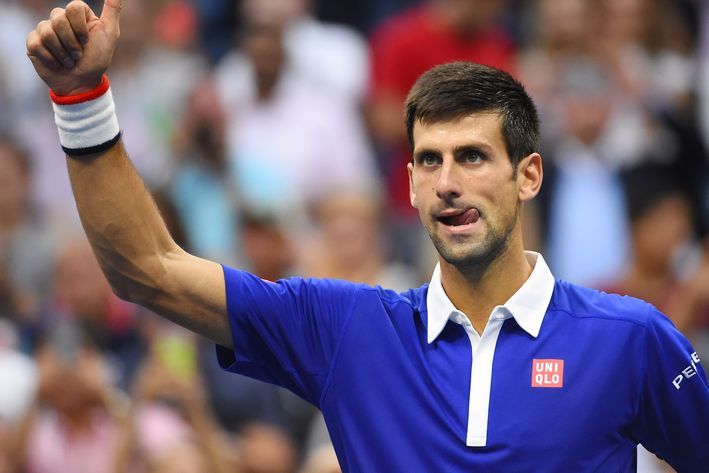 Tennis world number one Novak Djokovic landed in Dubai on Monday after his sensational deportation from Australia over his coronavirus vaccination status shattered his dream of scoring a record 21st Grand Slam title in Melbourne.

As the Australian Open got under way, the men’s defending champion stepped off an Emirates plane carrying two bags and wearing a mask — his final destination unknown.

The dramatic deportation followed a protracted and high-stakes legal battle between the unvaccinated Djokovic and the Australian authorities that polarised opinion and tarnished reputations on both sides.

Djokovic said he was “extremely disappointed” after a Federal Court unanimously upheld the cancellation of his visa on public order grounds.

He now faces a possible three-year ban from Australia, where he was won nine of his 20 Grand Slam titles — a tally that equals the all-time record alongside Rafael Nadal and Roger Federer.

Australian Prime Minister Scott Morrison, who is wrestling with record coronavirus numbers, said “there was a very clear message sent”.

But he hinted that Djokovic could be allowed to return within three years “in the right circumstances”.

“It (the ban) does go over a three-year period, but there is the opportunity for them to return in the right circumstances and that would be considered at the time,” he said in a radio interview. 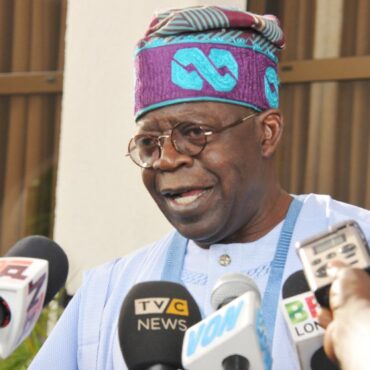 The National Leader of the All Progressives Congress (APC), Asiwaju Bola Ahmed Tinubu, has offered to support the Federal Government to end terrorism and other evils in the country. Tinubu made the pledge on Sunday when he visited Katsina State to condole with the State Government and people of the state over the gruesome murder of the State Commissioner of Science, Technology and Innovation, Dr. Rabe Nasir as well as […]