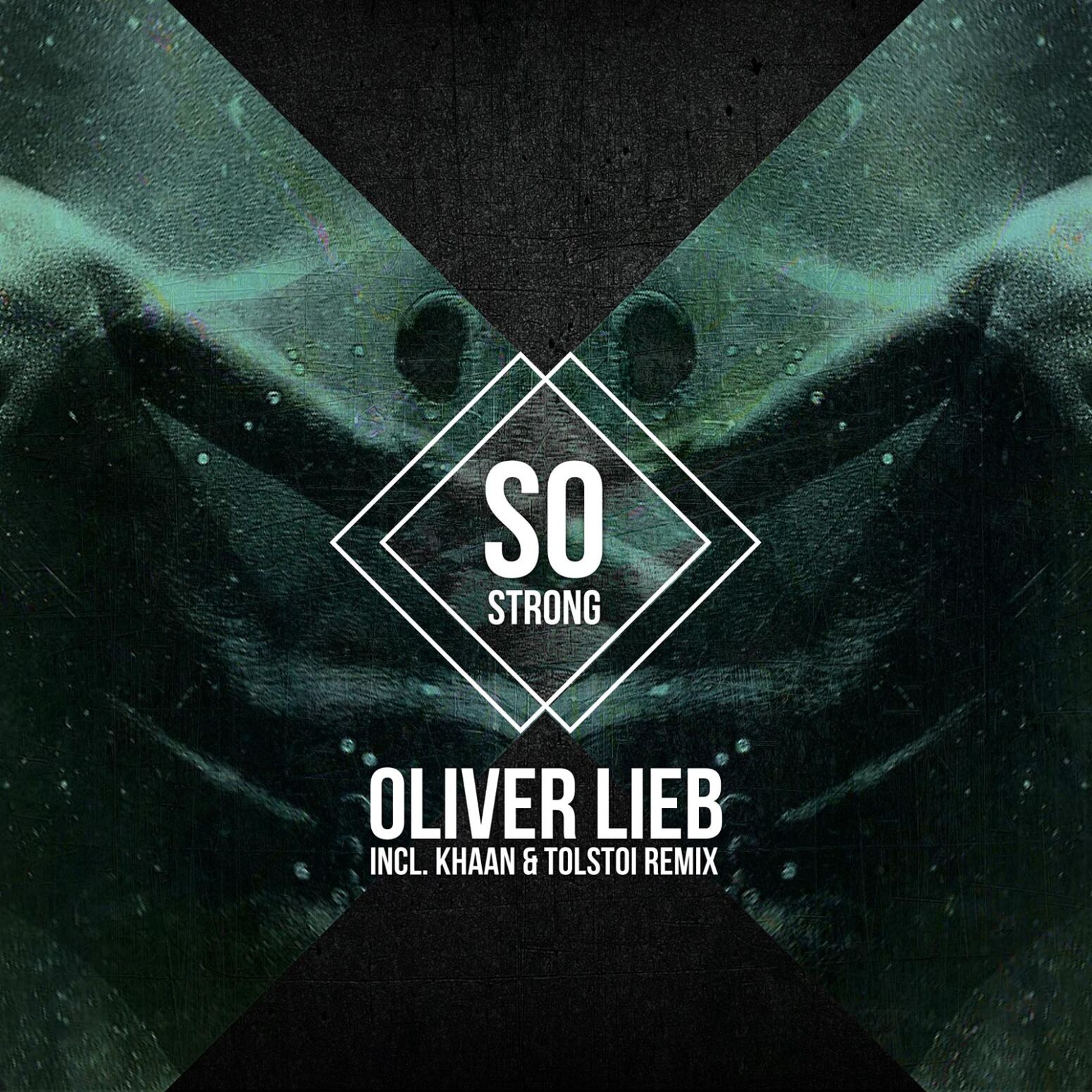 Apostle Charles Osazuwa, the President of the Rock of Ages Christian Assembly celebrated his 50th birthday anniversary in grand style.

In attendance during the occasion on Sunday 16th May, 2021 are former president Goodluck Jonathan, Edo’s Gov. Godwin Obaseki, Gov. Ifeanyi Okowa of Delta as well as other important dignitaries.

Former President Goodluck Jonathan in his statement during the occasion said that he never believed in the use of temporary political office to punish people.

“My belief, particularly when I joined politics is not to use a temporary privilege, a temporary position God has given to me to punish people,’’ he said.

Jonathan stressed that people would always be remembered for legacies they left behind.

“Some of the things I did while in office to which people still make reference were based on the conviction not to use my position to cause the death of anybody.

“Any position I have occupied by divine providence should not be used to create hardship for other people,’’ he said.

“Just at 50 years, you have impacted significantly on many lives,’’ he told the cleric. 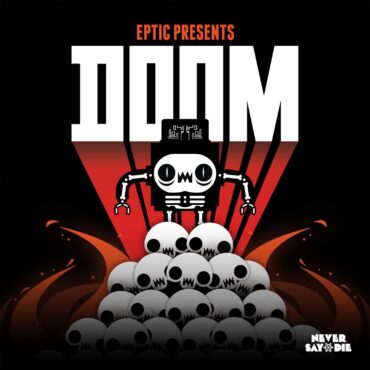 Some residents of Oke-Oyi Ilorin East local government area of Kwara State and staff of the council discovered a newborn baby girl laid on a piece of cloth at the entrance of the secretariat. The council chairperson, however, took the abandoned baby to the Motherless Babies Home in Ilorin, the state capital Hajia Seriki described the action of the unidentified mother of the abandoned baby as callous, barbaric and unacceptable. […]