In the 17 counts filed at the Federal High Court, Abuja, on Monday, January 31, 2022, the EFCC alleged that the defendants conspired to steal N2.9 billion public funds.

However, Okorocha has described the charges as being politically motivated. 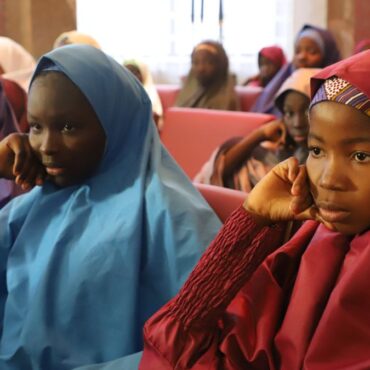 The United Children’s Fund has welcomed the release of four girls who were abducted by terrorists in Borno State. The freed girls and others still in captivity were abducted from the Kautikari community earlier this month in the Chibok Local Government Area. In a statement by the organisation on Monday, UNICEF expressed relief over the girls’ freedom on Sunday. He continued, “After their harrowing experience, it is good news that […]