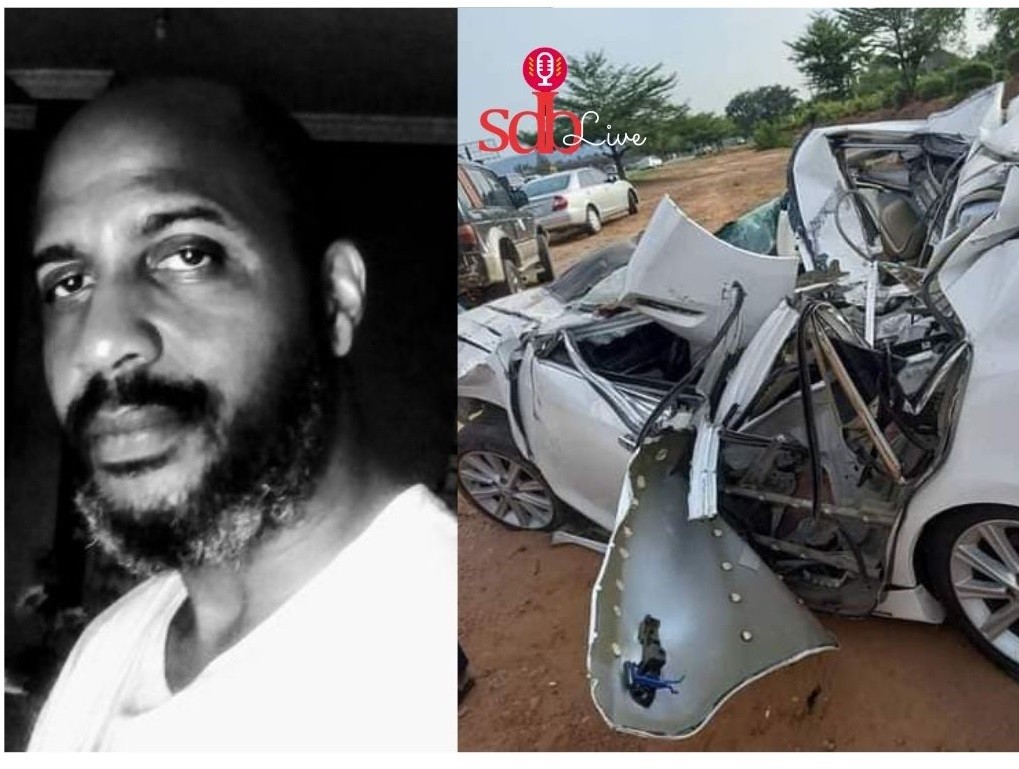 It has been reported that Lieutenant General Joshua Dogonyaro, a former Chief of Defence Staff during the regime of the late General Sani Abacha, is dead.

Sdb Live news gathered that his body has been deposited at Air Force Hospital in Jos, Plateau State.

Joseph, the first son of the deceased disclosed this to the News Agency of Nigeria (NAN) on Thursday.

“Daddy has been sick for some time until yesterday when he had a stroke and we rushed him to the Jos University Teaching Hospital (JUTH) for medical attention.

“Unfortunately, early this morning (Thursday), around 3.00 am precise, he breathed his last.

“His death comes as a rude shock to us as a family. We are going to miss his love and warmth as a grandfather, father, brother, uncle and supporter,” he said.

Joseph stated that the family was trying to cope with the shock of the general’s demise and would discuss the funeral arrangements soon.

He further described his father as “a General who was so faithful and loyal to the nation, Nigeria.”

“He was a General who had no bias mind as a detribalised Nigerian. He served this nation faithfully and identified with all Nigerians and Africa as a continent.

“We and Nigerians are going to miss him having served humanity in this country and Africa as a whole, ” Joseph added 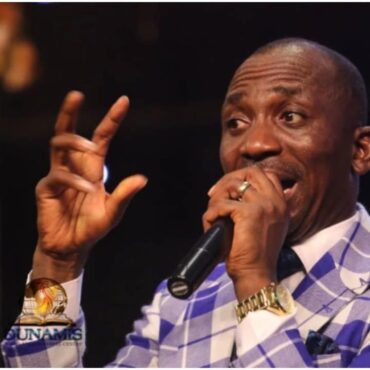 The Family and friends of Bernard Ashefon, a fresh graduate of Animal Nutrition and Biotechnology from Ladoke Akintola University of Technology was thrown into mourning following the sudden demise of Bernard Ashefon on April 22nd, 2021. The late student was said to have died after he fell into septic tank from electric pole. Report has it that “He climbed a pole to change the source of electricity supply to the […]