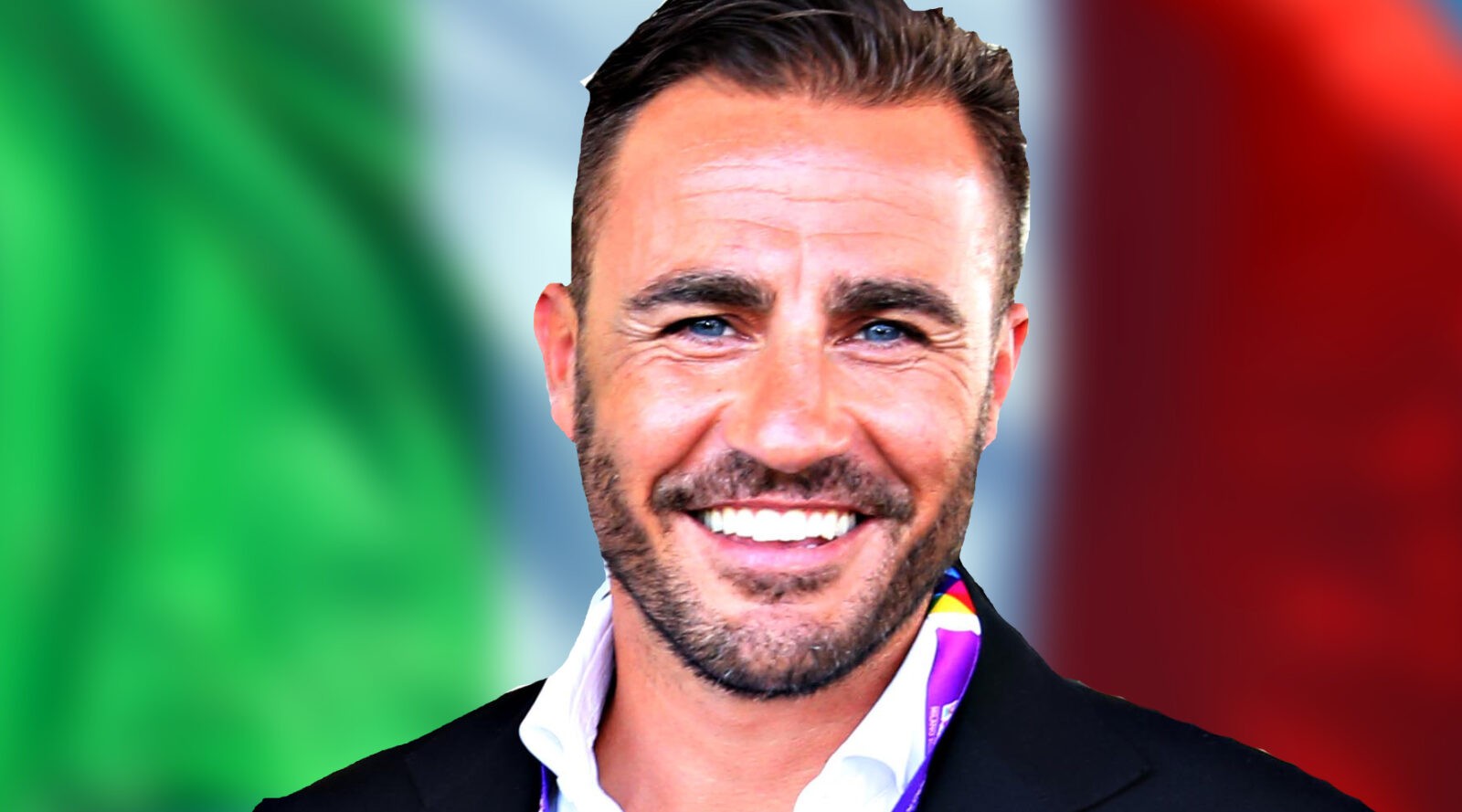 Former Real Madrid defender, Fabio Cannavaro, has named the club that will win the UEFA Champions League trophy this season.

According to Cannavaro, Thomas Tuchel’s Chelsea are the favorite to win the Champions League this season.

The Italian legend believes Chelsea have a ‘great manager and a ‘great team,’ adding that they will be well prepared to defend the Champions League title.

The Blues defeated Pep Guardiola’s Manchester City 1-0 in the final to win the Europe top-flight competition.

“I think Chelsea can do it [win the Champions League this season],” Cannavaro was quoted by The Hard Tackle as saying.

“They have a great manager in Thomas Tuchel, and a very good team.

“Real Madrid did it three years in a row, which was a historical accomplishment for the club and Zidane, but to win the Champions League, you need a lot of things to go your way. For me, English clubs are better prepared.” 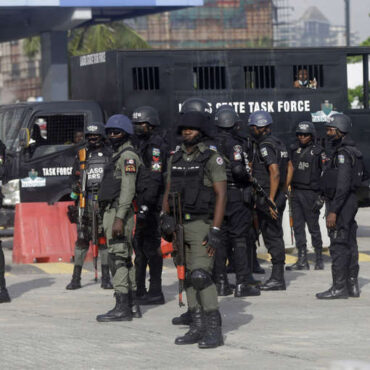 There was pandemonium on Tuesday when a truck driver reportedly crushed no fewer than 10 students on Ogunnusi Road, Grammar School Bus-Stop, Lagos State.It was learnt that the students were going home after closing from school around 2pm when the truck ran over them. Metro gathered that the driver of the white DAF truck was being chased by officials of the Federal Road Safety Corps when he lost control of the […]