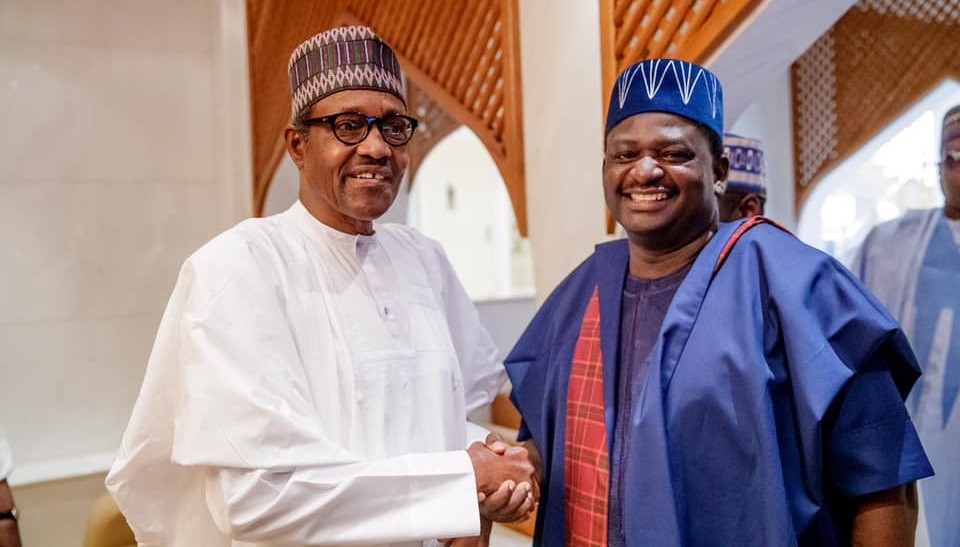 The Special Adviser to the President on Media and Publicity, Femi Adesina, has said the Federal Government didn’t suspend the removal of fuel subsidy because of the 2023 elections.

Adesina said this when he appeared on Channels Television’s Sunrise Daily programme, on Wednesday.

The said the governemts suspension of the removal was the valid thing to do.

“It is done because as the minister (of finance) stated, the timing is not auspicious, inflation is still high. In the past eight months, we saw inflation reducing but the last month, it went up again; further consultations need to happen with all the stakeholders.”

Adesina also stated that the intention of the Federal Government to extend the removal of fuel subsidy by 18 months was not to set a booby-trap for the next president. 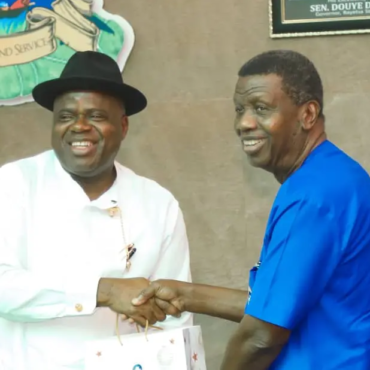 God Has Something Special For Bayelsa — Pastor Adeboye

General Overseer of The Redeemed Christian Church of God (RCCG), Pastor Enoch Adeboye, has said Bayelsa State will continue to make good progress as God has something special for the state. He made the prophetic declaration when he was received at the Government House, Yenagoa, by Governor Douye Diri, his deputy, Senator Lawrence Ewhrudjakpo, top government officials, and some Christian leaders in the state. The cleric, popularly known as Daddy […]