FG Salary Structure Should Not Be Imposed On States – Fayemi 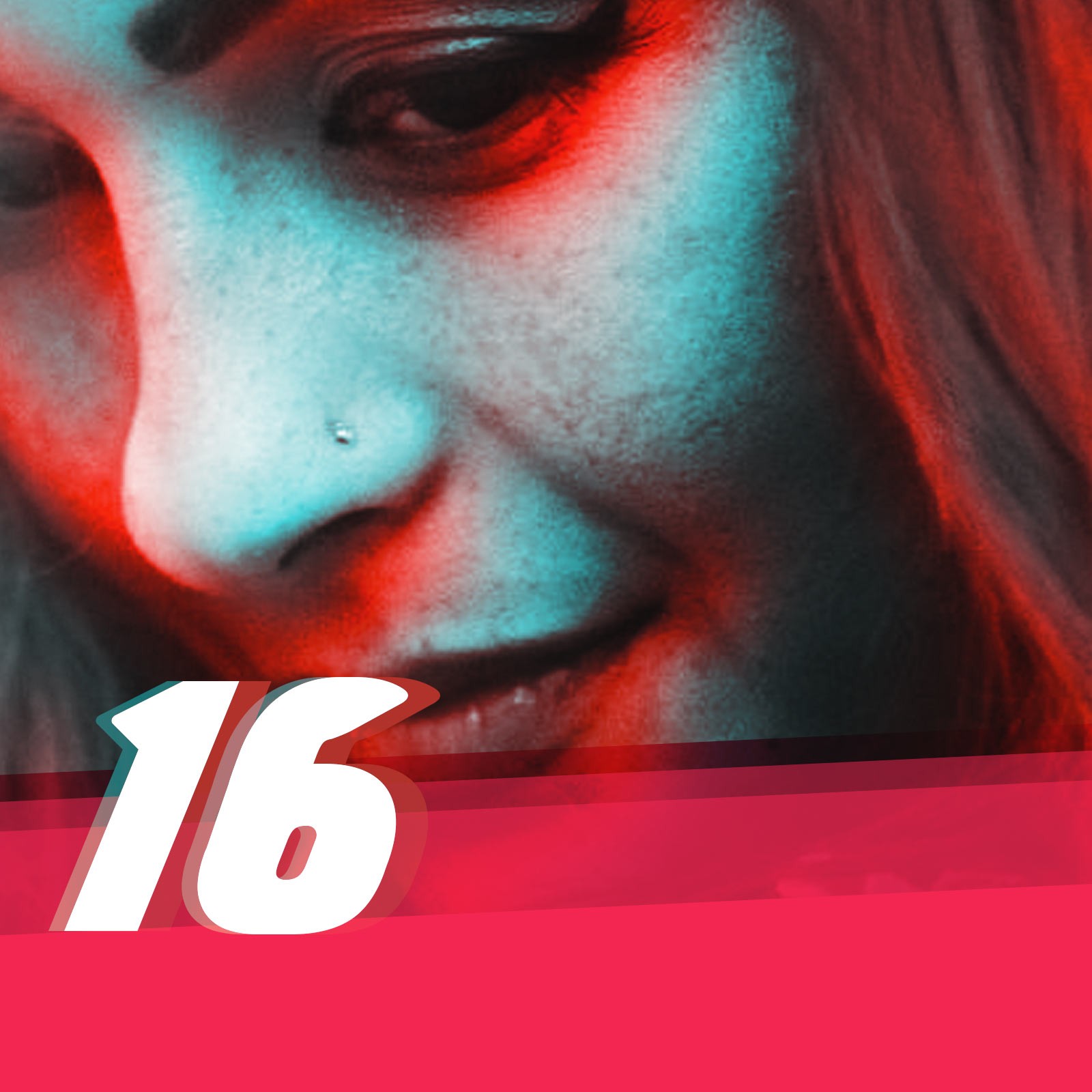 Chairman of the Nigeria Governors Forum (NGF), Kayode Fayemi, said federal salary structure should not be imposed on states.

The Ekiti Governor spoke at a meeting with pro-chancellors of state-owned universities on Thursday in Abuja.

Fayemi stressed that federal and state governments do not have similar economic or financial situations.

”I, for example, do not have the resources of Lagos State, so you won’t expect me to earn the same salary as the governor of Lagos.”

The governor admitted that states have been unable to pay salaries of their universities due to limitations.