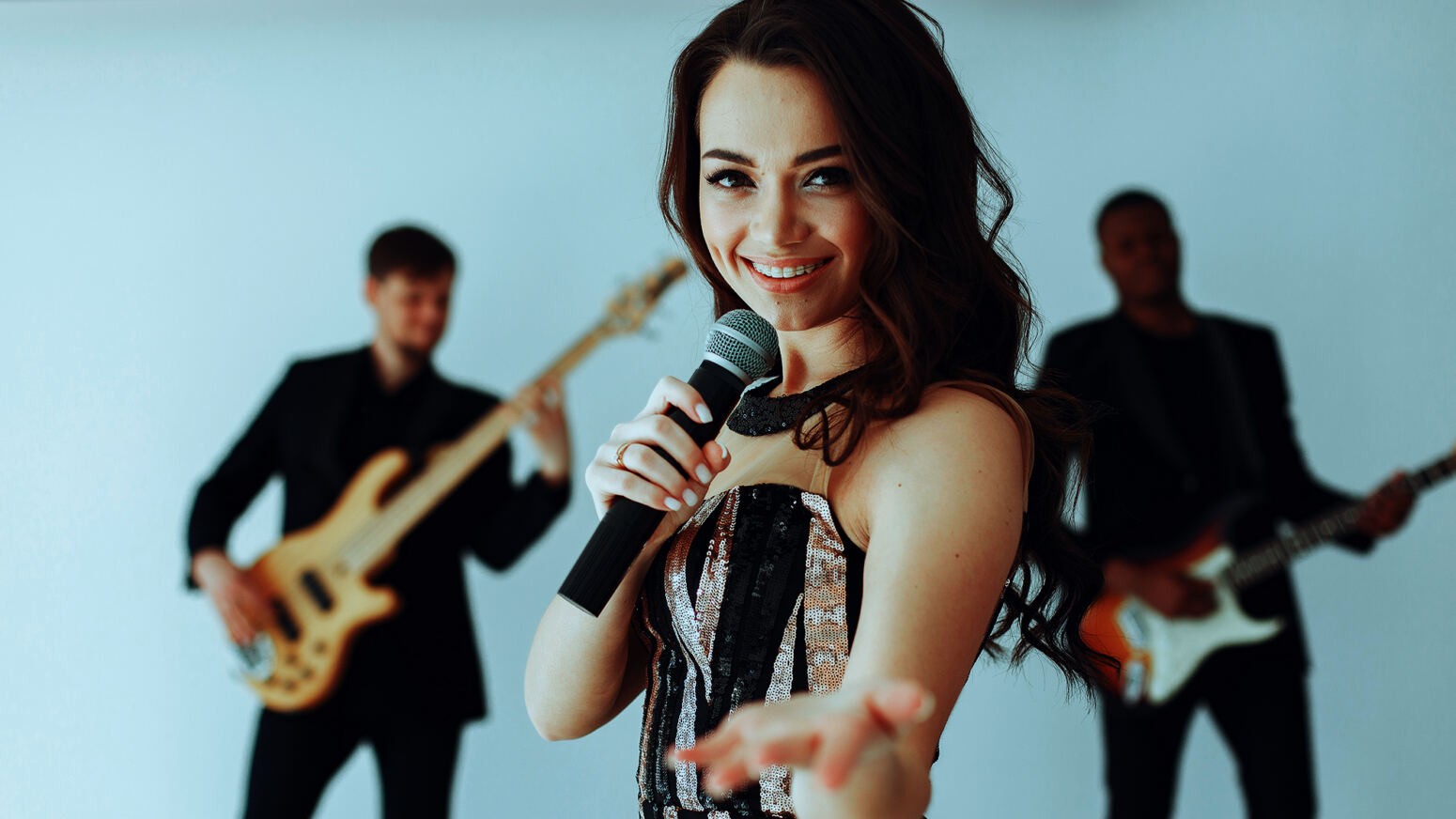 The Federal Government said on Monday. all five international airports in Nigeria will become fully operational to international flights in a couple of weeks.

The Director-General, Nigeria Civil Aviation Authority, Musa Nuhu, said the remaining international airports that had yet to commence international operations were almost set to resume, Speaking on behalf of the aviation industry at the COVID-19 Presidential Steering Committee meeting,

Meanwhile Kano has resumed, Port Harcourt is almost there, just a few things to close and in the next couple of days, we expect Port Harcourt to be released for the resumption of international flights.

He said Hopefully in a couple of weeks, Enugu airport will be on the list, making it a total of all five international airports in Nigeria resuming international operations

“They’ve actually met some of our requirements and we are just waiting for one confirmation and very shortly, an announcement will be made on the outcome.

Hopefully within the next 24 to 48 hours, we will make an announcement on that.” 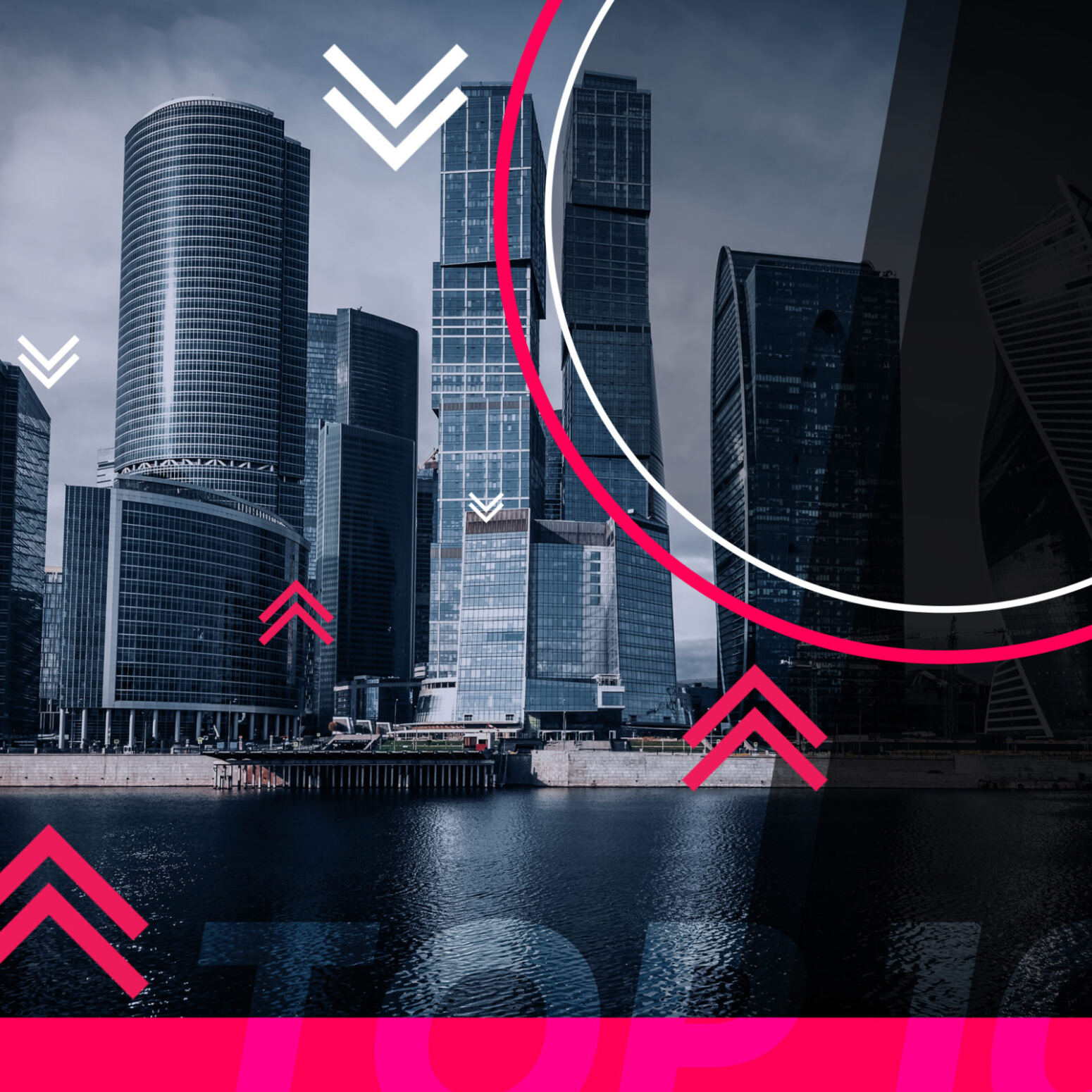 The Ondo State Governor, Rotimi Akeredolu on Monday resumed official duties after a 15-day vacation.Recall on Thursday, April 1, 2021, Akerodolu embarked on the vacation as the first instalment of his 2021 annual leave. The vacation ended on Friday, April 23, 2021.Mr Lucky Aiyedatiwa, the Deputy Governor, acted as governor while Akeredolu was away.In an interview with journalists in his office, Akeredolu said, “We have been on this task for […]