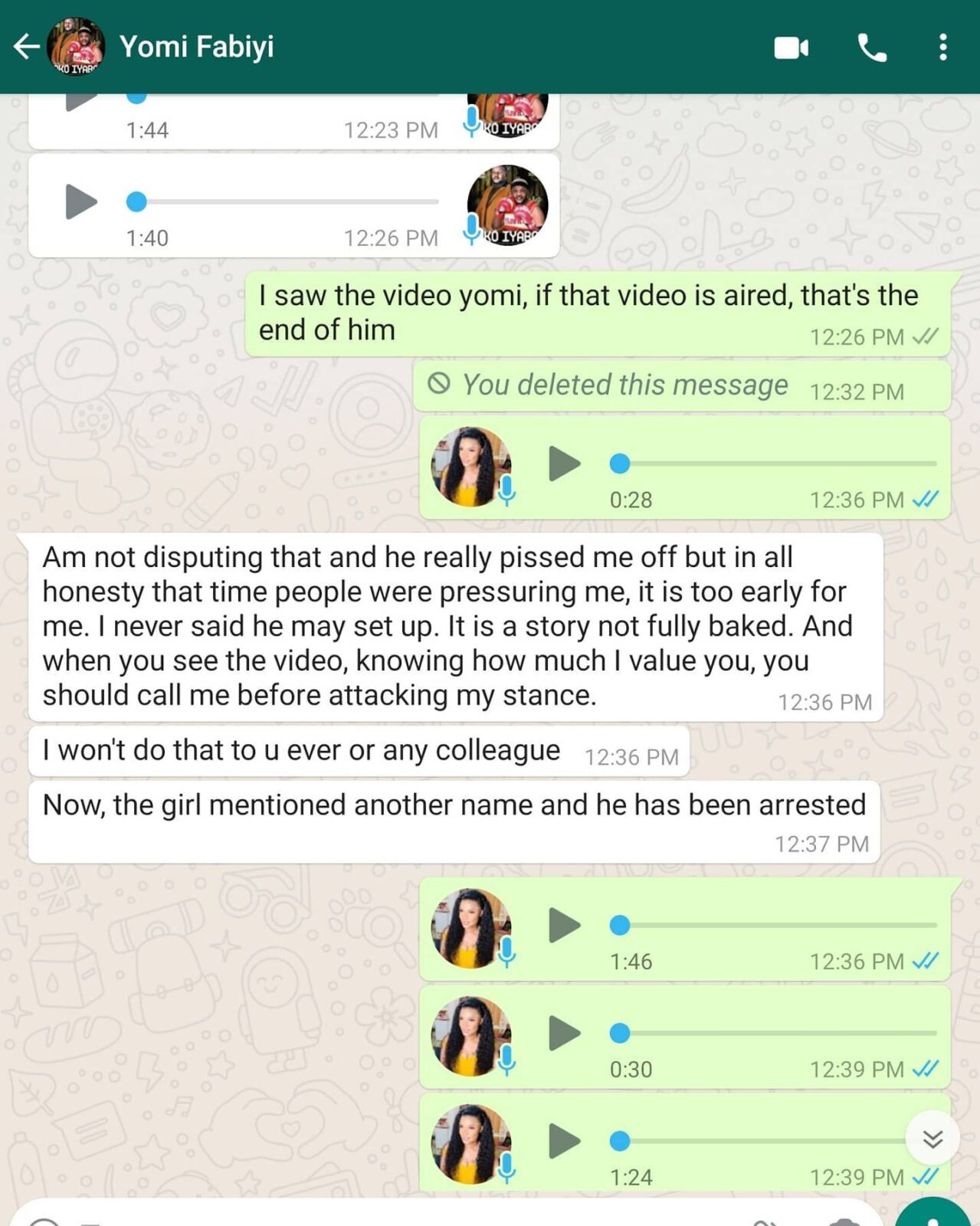 Kemisola Ogunniyi, an ENDSARS protester, who gave birth to a baby boy last week has been released by an Ondo State High Court in Akure.

Justice Omolara Adejumo,the Presiding Judge granted Kemisola bail in the sum of N10m and a surety in like sum.

The surety is to be residing in Akure and should show evidence of payment of taxes.

Among the buildings torched were state secretariat of both the Peoples Democratic Party (PDP) and the All Progressives Congress (APC), campaign office of Governor Oluwarotimi Akeredolu and some Police Divisions.

Kemisola’s Lawyer,Tope Tomekun, said the joy was that the naming ceremony of Kemisola’s baby would not hold inside the prison. 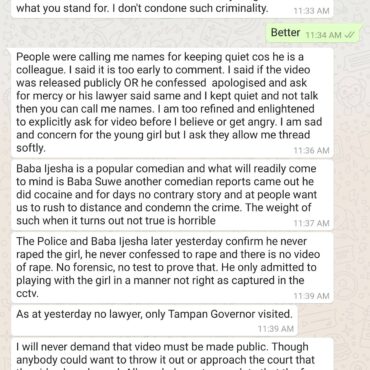 The Story Behind the National Assembly’s Leaking Roof.

The Story Behind the Rainfall that Exposes National Assembly's Leaking Roof. An early morning rain that fell on Tuesday in Abuja caused the roof of the National Assembly building to leak water. The leaking roof also caused the water to splash to the lobby of NASS. Cleaners had a tough time trying to scoop the water from the lobby in order to control it from flowing into the Chambers. However, […]