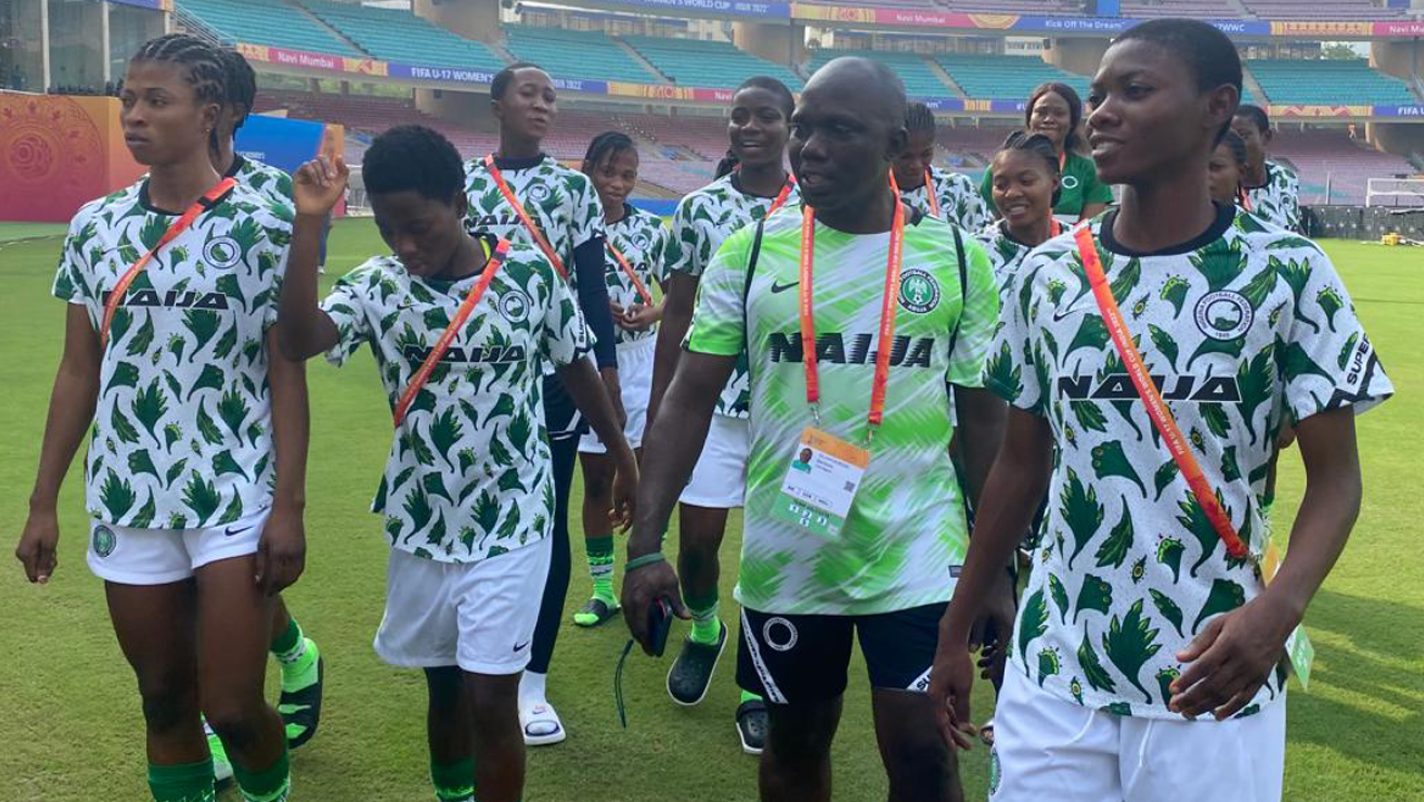 Nigeria’s U-17 women’s national team, Flamingos, is set to tackle the United States of America in Navi Mumbai in one of the quarter-final matches of the ongoing U-17 women’s world cup in India on Friday, 21st October 2022.

The team lost narrowly, 2-1, to Germany in their first match of the competition but have since overcome stage fright and were worthy 4-0 over New Zealand and 2-1 over Chile.

Nigeria, aiming to break their quarter-final jinx at this competition, is up against the USA for the first time at this level. This encounter is an opportunity for the West Africans to make history. Having failed to reach the semi-finals in six previous editions, the Nigerians set out to achieve the impossible, ending the country’s 14-year wait for a last-four berth on their fourth quarter-final appearance. The Americans will also hope to reach the semi-finals for the first time since 2008, when they finished as runners-up at the inaugural edition in New Zealand.

Meanwhile, former Super Falcons stars are positive that the Flamingos can overcome the United States of America and reach the semi-finals of the U-17 Women’s World Cup in India for the first time in the team’s history. The former Super Falcons midfielder, Rita Nwadike, is also confident the Flamingos can cause an upset against their more illustrious does. She also rated Flamingos midfielder Opeyemi Ajakaye, who scooped back-to-back Player of The Match Awards very high in their last two games.

Navi Mumbai, a planned ultra-modern city only 25km from the Indian capital city of Mumbai, is the venue for this clash set for the Dr DY Patil Stadium from noon Nigerian time on Friday 21st October 2022. 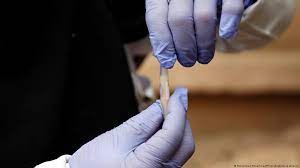 WHO reduces Cholera Vaccines Due To Shortages

On 19th October 2022, World Health Organization (WHO) suspended the full dose vaccination against the cholera outbreak. It started giving half-dose due to higher demand and a very low supply of vaccines globally. The UN health agency said there’s a strain on the usage of cholera vaccines, thereby causing insufficiency. The International Coordinating Group (ICG), the body that manages emergency supplies of vaccines, is now using a single-dose method. According […]