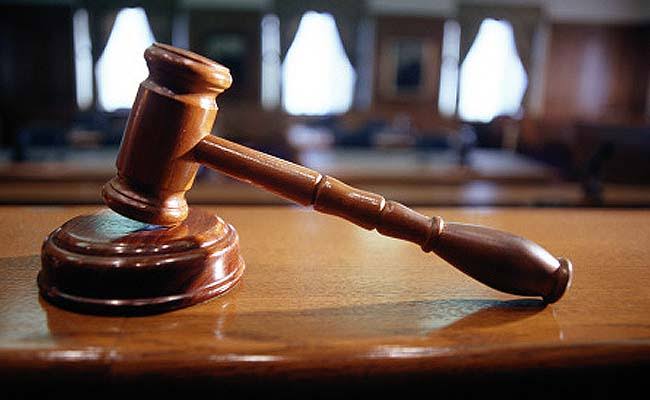 Liverpool said Tuesday they are “deeply saddened” by the death of former great Ian St John aged 82 after a long illness.

The Scotland international forward was a pivotal player in the first great Reds side built by Bill Shankly that won two league titles in 1964 and 1966.

St John won a place in Liverpool fans’ hearts forever with one of the most iconic goals in their history as he netted the winner in extra time to secure their first ever FA Cup triumph against Leeds in 1965. 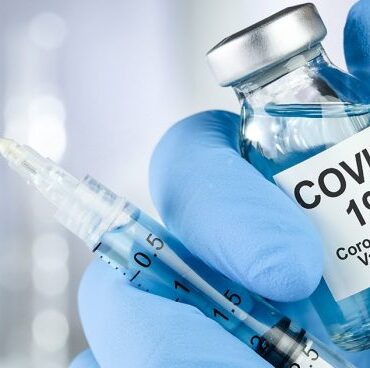 The Economic and Financial Crimes Commission has deepened its probe into All Progressives Congress stalwart, Bola Tinubu, The PUNCH has learnt. To this end, the EFCC has written a letter to the Code of Conduct Bureau, requesting copies of Tinubu’s asset declaration form. A copy of the letter which was published by an online news medium, The Peoples Gazette, revealed that the investigation into Tinubu began last year after the […]