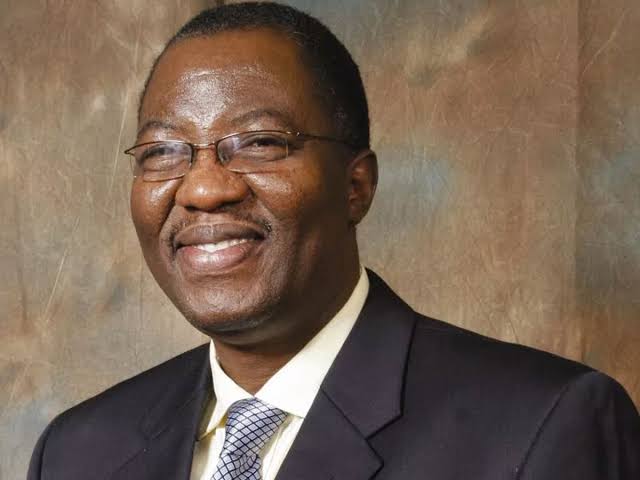 Sdb News gathered that Daniel will pick up the membership card of APC on Tuesday.

In a statement, Daniel apologised to his former party for the short notice, stating that his support for Ogun State governor, Dapo Abiodun, was a pointer.

He explained the decision took a speedy curve after request of the national caretaker Chairman of APC to visit him along with three governors.

He wrote: “Dear friends & colleagues, pardon my short notice in informing you of my route to the APC which as you might have suspected started with my supporting Governor Dapo Abiodun during the last election. 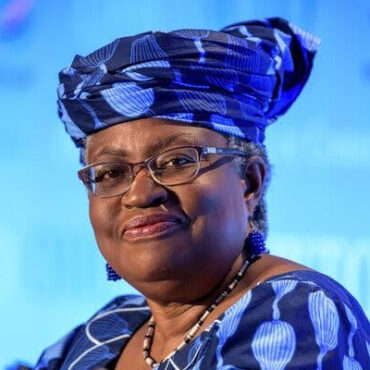 Former Vice President, Atiku Abubakar has congratulated Ngozi Okonjo-Iweala on her emergence as the Director-General of the World Trade Organisation (WTO). Atiku in his congratulatory message on Monday believes the Delta-born former Minister of Finance is the right person for the job, assuring her of the country’s support in her new role. “Dr (Mrs) @NOIweala is a woman I know very well because we worked at close quarters between 2003 […]