Fuel Queues Will ‘Vanish’ By Next Week, NNPC Assures Nigerians 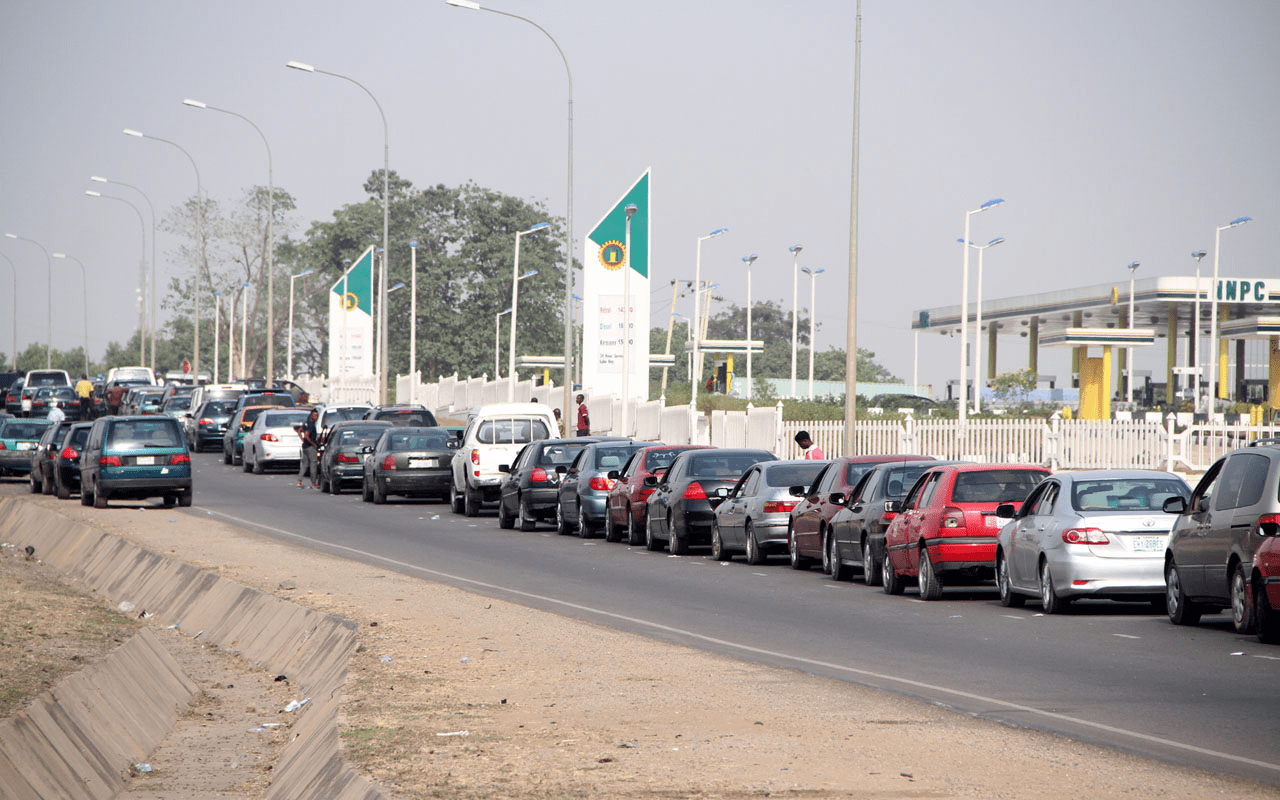 The Nigerian National Petroleum Company (NNPC) has assured that the fuel scarcity in the country will end soon.

Group Managing Director (GMD) of the NNPC, Mele Kyari, gave the assurance on Wednesday in a meeting with the House of Representatives ad-hoc committee investigating the importation of adulterated fuel into the country.

“For this current situation, let me assure you we have taken every necessary step to restore supply into this country. We have placed orders significant enough for us to cross into March, with at least 2.1 billion litres of PMS in our custody,” he said during the interaction.

“The situation you’re seeing today, I can assure you by next week, it will vanish. All things being equal, because of distribution issues that we may not have control over, including the movement of trucks, otherwise, we have robust supply arrangement to make sure we exit this situation.”

Kyari also appealed to Nigerians over the situation which has triggered fuel scarcity across the country. According to him, the development was not intentional.

“No one out there will bring this product into this country deliberately,” he said. “There is no way we would have seen this methanol except your supplier decides to disclose to you because it is not part of their requirements to look for this.”

Last week, the NNPC said the long queues were due to the importation of adulterated fuel into the country. The situation led to long queues in major cities as many struggled to get the product. Hoodlums have also reportedly taken advantage of the situation as millions of Nigerians queue for hours, staying late into the night to get fuel. Super Eagles vice captain, William Troost-Ekong has pleaded with the Nigeria Football Federation, NFF, to make the pitch of the Moshood Abiola stadium in Abuja conducive for football when they take on the Black Stars of Ghana in a World Cup play-off reverse fixture next month. Nigeria will square up against perennial rivals, Ghana in a two-legged to decide who picks one of the five tickets to represent Africa in […]