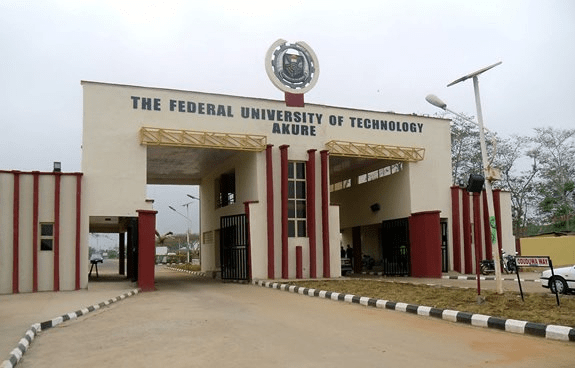 Students of the Federal University of Technology, Akure on Monday, shut down the busy Akure-Ilesha highway, during a protest.

The protest was triggered by the alleged beating of the institution’s students union leader on Sunday evening by persons suspected to be thugs.

The students who shut the South Gate of the school were also said to have been angered by the alleged harassment and extortion by thugs and cultists at the south gate of the institution.

During the protest which lasted a few hours, two students escaped death following the reckless driving of a driver, trying to manoeuvre through the blockade set up by the students.

One of the students, who gave his name as Ayobami said the thugs who were always around the South Gate entrance of the school on Sunday evening beat up the school’s Students Union leader.

The student added that after the beating, some students were chased by the thugs into the school premises. 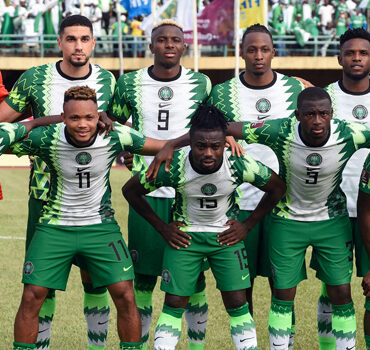 Former Nigerian striker, Julius Aghahowa has disclosed that the Super Eagles lacks creativity in the midfield despite overcoming Egypt and Sudan in the ongoing 2021 Africa Cup of Nations. Recall that Nigeria defeated the Pharaohs of Egypt 1-0 in the opening game before edging Sudan 3-1 in the second group D game. However, in a television interview , the former Shakhtar Donetsk stated that the technical crew has failed to […]