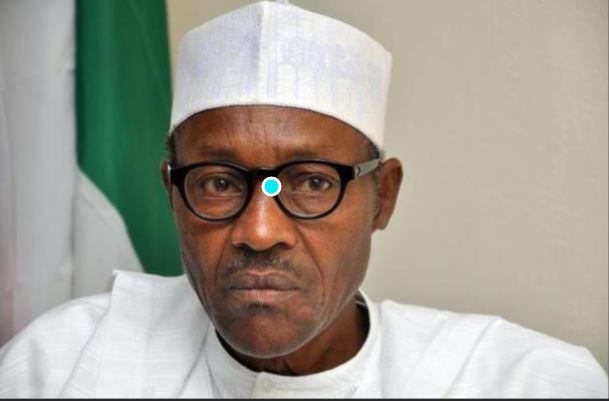 The state Police Commissioner, Ayuba Ede, confirmed this to our correspondents on Thursday in a WhatsApp chat.

Five days ago the council chairman was Kidnapped while returning to Kogi State from Ilorin, Kwara State.

A family source who spoke on the release earlier also confirm the chairman was welcomed and received by jubilant supporters and family members in his hometown, Egbe.

The Council Chairman is hale and hearty and has reunited with his family and supporters, the family source reported.

However, the commissioner, said that he was not aware of any ransom paid.

He further said that combined efforts of police and other assisting security agencies who had been combing the bush paid off on Wednesday leading to the release of the victim.

According to him, “He has regained freedom. Police and other sister agencies, hunters and vigilante men assisted by technology, mounted unrelenting pressure through a continued search of forests 24/7 until his release.

however, I’m, not in the picture of any ransom payment,  the police commissioner reported

Anthony Joshua Gears Up For Fight Against Tyson Fury

Anthony Joshua is gearing-up for his era-defining Tyson Fury showdown with a bullish attitude, insisting he’s prepared for ‘torture’ during training for the clash. While doubts and promises swirl around the Battle of Britain clash – with Fury’s camp growing frustrated in negotiations, while Eddie Hearn is assures new is coming – both men are in full training. The fight will unify the heavyweight division and the winner will go […]