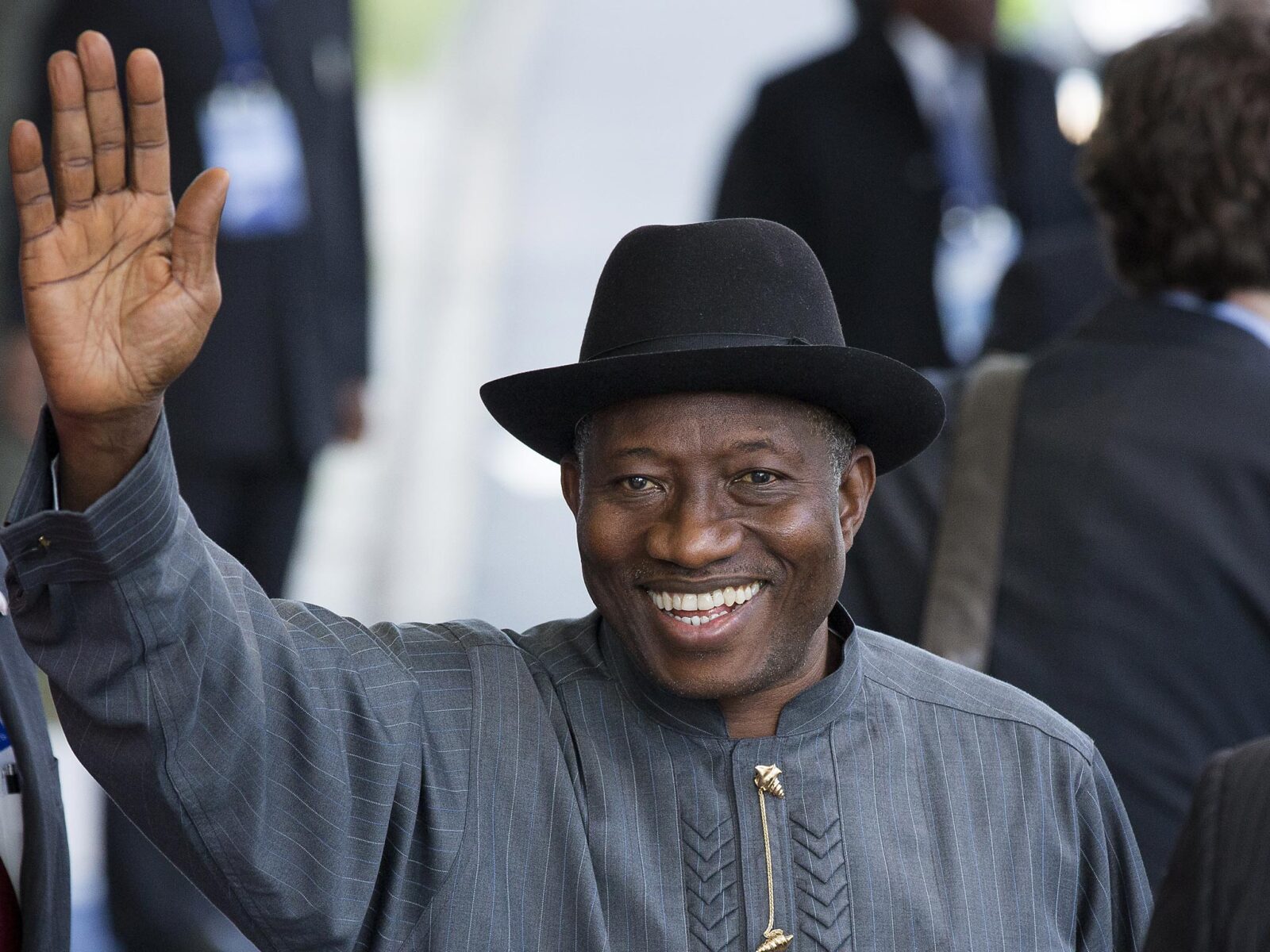 Ahead of the 2023 Presidential election, insinuations are rife that President Muhammadu Buhari is secretly wooing his predecessor in office, Dr. Goodluck Jonathan to the ruling All Progressives Congress, APC.

Jonathan, it would be recalled, conceded defeat while official results of the 2015 Presidential elections were being announced, a development that fetched him national and global acclaim.

After a few months of throwing jibes at each other particularly on how the Peoples Democratic Party, PDP, allegedly mismanaged the affairs of the nation while in power, President Buhari appears to have made up with Jonathan as the two have been regularly meeting at the Aso Rock Villa behind closed-doors. To further fuel the rumours, Buhari would time and again shower praises on Jonathan, saying his decision to throw in the towel saved the nation’s democracy.

Although Jonathan is yet to address the speculations of his flirtation with the APC, Southern leaders have taken turns to counsel him against the move, saying doing so would not only tarnish his legacy but weaken the chances of a Southern President staying beyond 2027, in the event that Jonathan falls for the bait and win the poll. 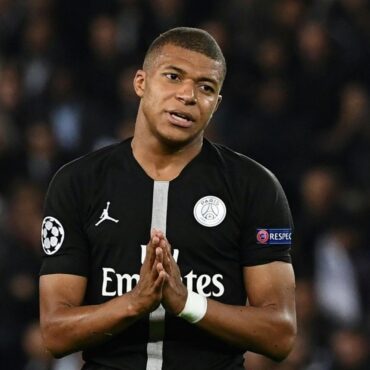 Kylian Mbappe scored a hat-trick as Paris Saint-Germain overcame their Covid crisis and a drone-related interruption to ease into the French Cup last 16 on Monday with a 4-0 win over fourth-division Vannes. Despite the absence of five PSG players including superstar Lionel Messi and Danilo after positive tests for Covid-19, Mauricio Pochettino’s side were never worried by the Brittany minnows. Defender Presnel Kimpembe, wearing the captain’s armband, headed in […]