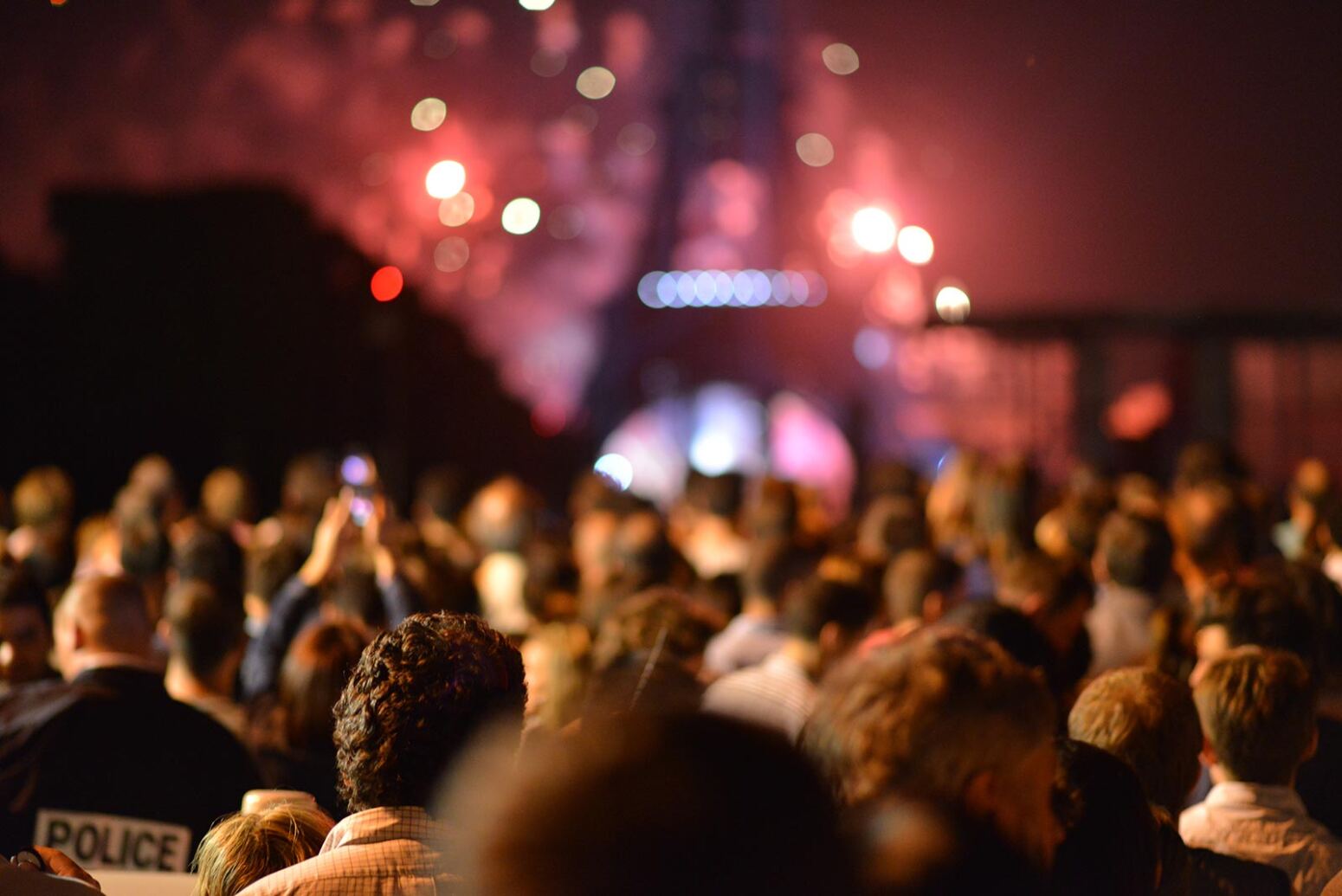 Governor Wike, maintained that nothing depicts failure of governance than the inability of any government saddled with responsibility of protecting life and property to do so.

He stated this during the commissioning of some the road projects constructed by Governor Ortom in Makurdi and Guma Local Government Areas of Benue State.

Governor Wike, said he was not surprised that Governor Ortom was fulfilling his pledge to provide dividends of democracy like the 41 kilometer road linking Makurdi and Guma LGAs, to the people of Benue State despite efforts by terrorists plot to destabilise the State.

“We must fight against injustice in the country. Ortom is not one of those Governors who will shy away from standing for the truth. Ortom, stood firm when his people were being killed. The major cardinal of governance is protection of life and property. If you cannot protect life of your people and property, governance is zero.”

Governor Wike stated that because Ortom stood firm to speak against abandonment of his people by the federal government, he was bullied and intimidated by his former party, the All Progressives Congress.

The Rivers State governor used the occasion to dismiss insinuation that Ortom was on the verge of defecting from the Peoples Democratic Party to the APC.

“Today, in this country there is total insecurity and then people are telling you Ortom is moving. To where he nearly died? Who digs his grave? Does any man dig his grave? God brought him out of the wilderness. When he was longing, seeking for shelter and water to drink and God provided him a platform. And after he had suffered and brought his people back from the wilderness, then some people are coming to say he is coming backing. Coming back to where ?”

Governor Wike described Ortom as a man of character who had passed through difficulties in his political career in a bid to defend and protect his people, which is the essence of governance.

“I knew what happened, and you stood firm to show that this is the type of leadership we need in this country and that is why your people can come back today to start rebuilding where the terrorists came to destroy. My coming here to support you is not only because we are friends, but because I cannot stand injustice. Whether anybody likes it or not, I will continue in my life to fight injustice because nobody is a third class citizen of this county. All of us have equal rights in this country, so let nobody be deceived that there are people who are born to be first class and there are people who were born to be third class.”

On his part, Governor Ortom explained at a very critical moment in Benue history, Governor Wike demonstrated friendship by speaking out against the neglect of the State and donated N200 million to support internally displaced persons.

“When we were attacked by terrorist herdsmen and militia groups coming to invade our land and to take over in the name of cattle rearing, and we saw it and stood up against it. Governor Wike, was with us. He spoke out when others shied away from speaking the truth and speaking against the injustice that was being meted out against us. Governor Wike stood against the injustice.

The governor said all those who share in the same aspiration of fighting against injustice; fighting for equity, transparency and fairness must come together to save the country.

“Security is a challenge, the economy is a problem to everyone of us and we are all affected. Politically, nothing is defined in such a way that we can sleep with our two eyes closed and trust each other. It is unfortunate that we have gotten ourselves to where we are. But, God will not come from heaven and turn around things. It is we , Nigerians that must find a way of solving the problems we have and that is why some of us will continue to say that there is need for a kind of dialogue.

“There is a need for Nigerians to sit together and look at where we are and see what can be done to correct the imbalance that we have today in our economy, in our security and Political. Something is wrong. There is no doubt about that and we must find a way of correcting that.”

Governor Ortom lauded Wike for coming to his rescue when he was in distress in the APC. He explained that the Rivers State governor stood by him and persuaded the stakeholders in Benue PDP to accommodate him.

“When I was in distress in my former political party, I did not what to do and I went to him he stood with me and rose up and spoke to the stakeholders to say look this young man must not be abandoned because he stood for his people. Wike came here himself with leaders of PDP, discussed with stakeholders of the party in Benue state and brought me into the PDP and today I am a governor.”

The Ondo State Ministry of Environment has been told to collaborate with the Nigeria Erosion and Watershed Management Project (NEWMAP) with a view to finding a lasting solution to incessant ocean surge in Ayetoro area of llaje. This came to the fore when members of the House of Assembly Ad-hoc Committee on recent sea incursion at Ayetoro in Ilaje Local Government area of the state played host to the management […]