Governor Ortom Reveals Why He Is Not Afraid To Die 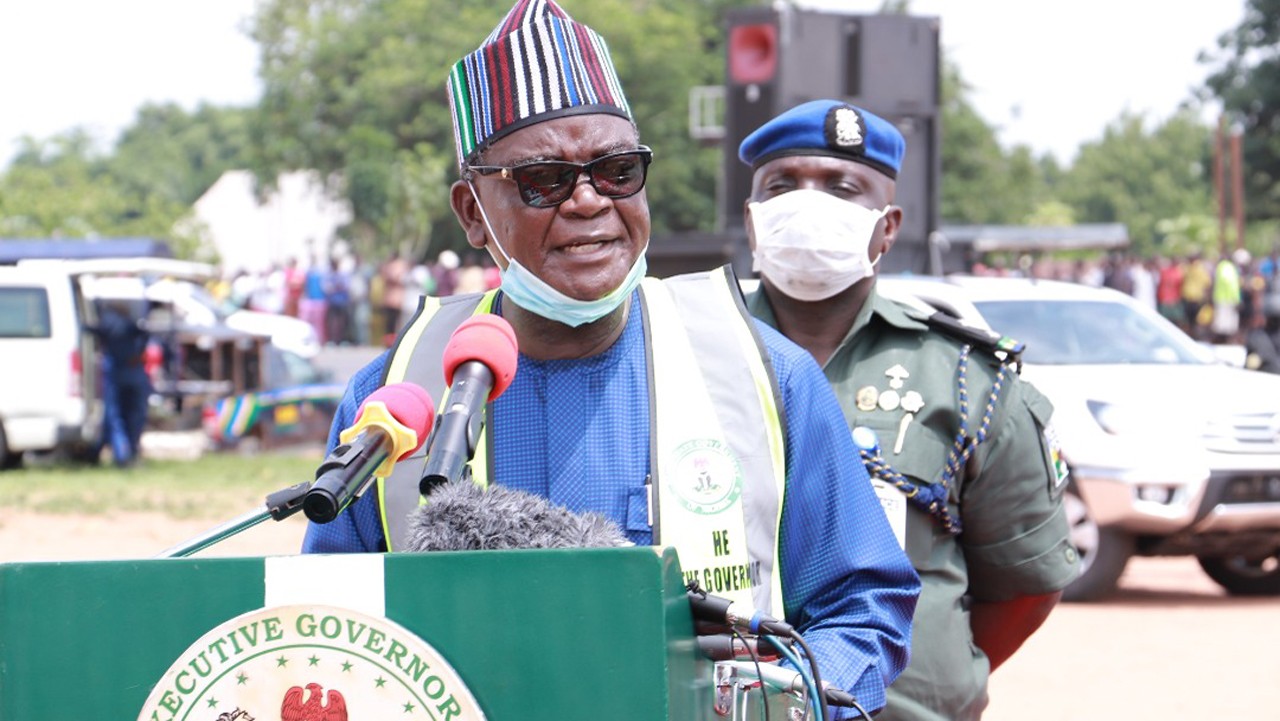 Governor Ortom says he has played his part in condemning killings in the country. 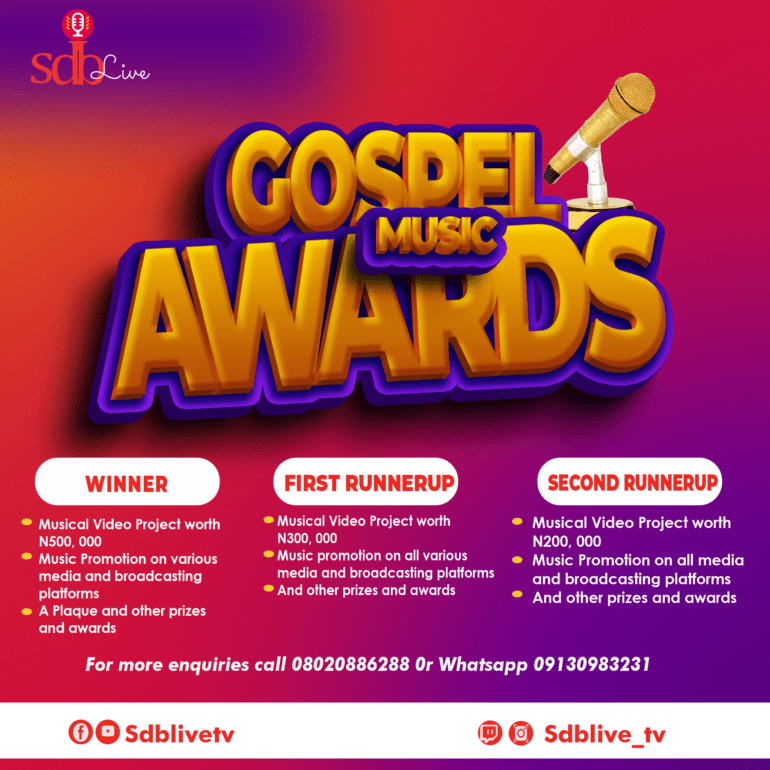 Due to the growing spate of insecurity in the country, Governor Samuel Ortom of Benue State, says he has prepared his will and he’s not afraid to die.

Ortom said this on Wednesday, February 9, 2022, when he received the team from the Administrative Staff College of Nigeria (ASCON) at Government House in Makurdi, the state capital.

The governor said he has played his part in condemning killings in the country.

He said he can no longer be intimidated by anyone because he’s over 60.