We learnt that part of what they wanted to deliberate on was the re-arrest of Nigeria Nnamdi Kanu, leader of the Indigenous People of Biafra,IPOB, and recent attack on his counterpart, Sunday Igboho, popularly, called, “Sunday Igboho,” leader of Yoruba Nation agitation.

The meeting, which is a follow-up to the last one held in Asaba, Delta State on May 11, will also discuss and review the state of the nation as it affects the geo-political zones.

Others represented by their deputies are: Edo State, Philip Shaibu and Ebonyi State, Dr. Eric Kelechi Igwe. Members of the forum are being ushered in by the host, Governor, Bababjide Sanwo-Olu.

They were expected also to discuss issues bothering on insecurity, true federalism, open grazing, state police, restructuring, food security, among others. It will also discuss the level of achievements of the resolutions arrived at the last meeting and chart the way forward.

The main objective is to further articulate collective interest and reiterate commitment to a united Nigeria capable of guaranteeing equity, fairness and justice in an atmosphere of true federalism.

The first time the Southern governors met was in 2001 in Lagos under the auspices of the former governor of Lagos State, Asiwaju BolaTinubu. Similar event was also, convened in Lagos during the administration of Governor Akinwunmi Ambode. 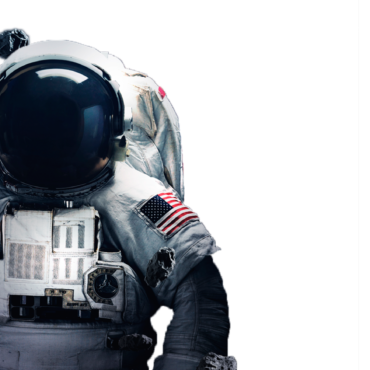 The police command in Jigawa has arrested and detained nine armed robbery suspects believed to have been terrorising and causing different forms of trouble for the residents in Gumel Local Government Area (LGA) of the state. ASP Shiisu Lawan, the spokesperson for the command, made this information available on June 30. Lawan said four of the suspects(names withheld), were arrested after attacking one Naja’atu, a housewife, with cutlass on June […]