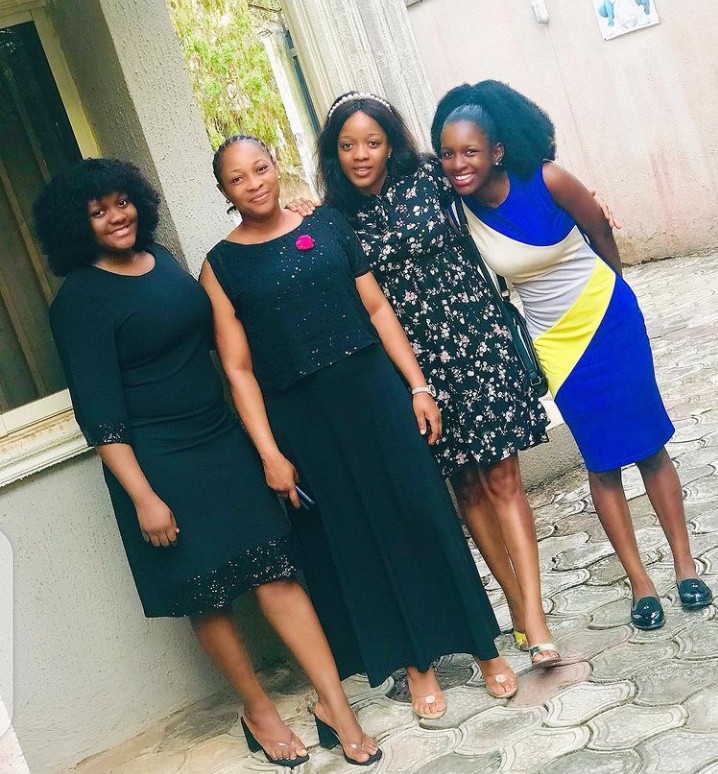 Have you ever entered a room and then wondered why? You know you went in for something, but was it to grab your keys, or your headphones, or to turn off the lights? You remember soon enough, but the momentary blip raises a concern: Are you losing your memory? Is it already lost?

Relax for a second, and remember this: You can prevent this from happening.

Science used to think of brain functions, like memory, as semi-mystical processes that were out of our control. Forgetfulness and cognitive decline was accepted as a natural part of aging. Today, we know neither is true. Although there’s no guarantee that you’ll be grabbing grand prizes on Jeopardy! in your golden years, there are plenty of easy, even fun, things you can do to prevent memory loss.

We’re learning more all the time about the far-reaching effects depression can have on our health, from increasing the risk of cardiovascular disease to impairing memory. A study published in the journal Neurology found that people with symptoms of depression had worse episodic memory, a smaller brain volume, and a larger number of vascular lesions. “With as many as 25 percent of older adults experiencing symptoms of depression, it’s important to better understand the relationship between depression and memory problems,” said study author Adina Zeki Al Hazzouri, Ph.D., MS, of the University of Miami Miller School of Medicine in Florida.

Relax more. If you don’t learn to let some things go, you might lose your memory. Researchers at the University of Iowa have linked the stress hormone cortisol to short-term memory loss in older adults.

During sleep, the body heals and recharges itself. The brain, in particular, flushes away toxins, which researchers found lowers the risk of Alzheimer’s. Another study, published in the journal Neuroscience, found that people who were taught specific finger movements (like hitting piano keys) were better able to recall them after 12 hours of rest. “When you’re asleep, it seems as though you are shifting memory to more efficient storage regions within the brain,” said study author Matthew Walker, Ph.D., of the BIDMC’s Sleep and Neuroimaging Laboratory.

A poor diet won’t just add to your waistline—it can detract from your memory. A new study published in the journal Frontiers in Endocrinology found that unhealthy eating habits can impact brain health. “People are eating away at their brain with a really bad fast-food diet and little-to-no exercise,” said study author Nicholas Cherbuin, head of the Centre for Research on Ageing, Health and Well being at the Australian National University. “We’ve found strong evidence that people’s unhealthy eating habits and lack of exercise for sustained periods of time puts them at serious risk of developing type 2 diabetes and significant declines in brain function, such as dementia and brain shrinkage.”

Here’s another reason to eat your greens (and all other colors of the rainbow): A 2018 study published in the journal Neurology surveyed 28,000 men; those who ate the most fruits and vegetables were the least likely to develop poor thinking skills. “Scientists speculated that the antioxidants and bioactive substances — such as vitamins A, B, C, and E; carotenoids; flavonoids; and polyphenols — found in fruit and vegetables may reduce brain oxidative stress, which in effect may prevent age-related brain dysfunction like memory loss,” says Harvard Medical School

If you haven’t permanently stubbed out the cigarettes yet, this might convince you: People who’ve quit smoking have better memory than their still-smoking peers. That’s the conclusion of a study published in the Journal of Alcohol & Drug Dependence. Researchers think the same toxins that damage the lungs can harm areas of the brain dedicated to memory.

You knew that physical activity was good for your heart, but did you realize it can literally pump up your brain? Researchers at the University of British Columbia found that aerobic exercise actually increases the size of the hippocampus, the part of the brain associated with memory storage. 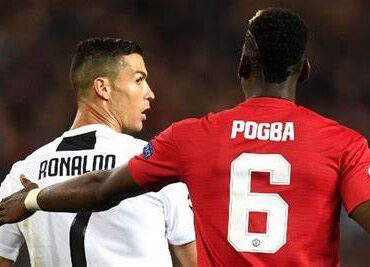 Ebenezer Ayeni, a vocal instructor and music producer at Apostolos studios on Thursday 10th June, 2021 died of gunshot wound after hospitals rejected him because of police report in Ibadan, Oyo state. Sdb Live News gathered that Ebenezer, who planned to wed next week was shot by armed robbers who invaded his residence before dawn on Thursday. According to his friends, victim was rushed to the University College Hospital, Ibadan, […]