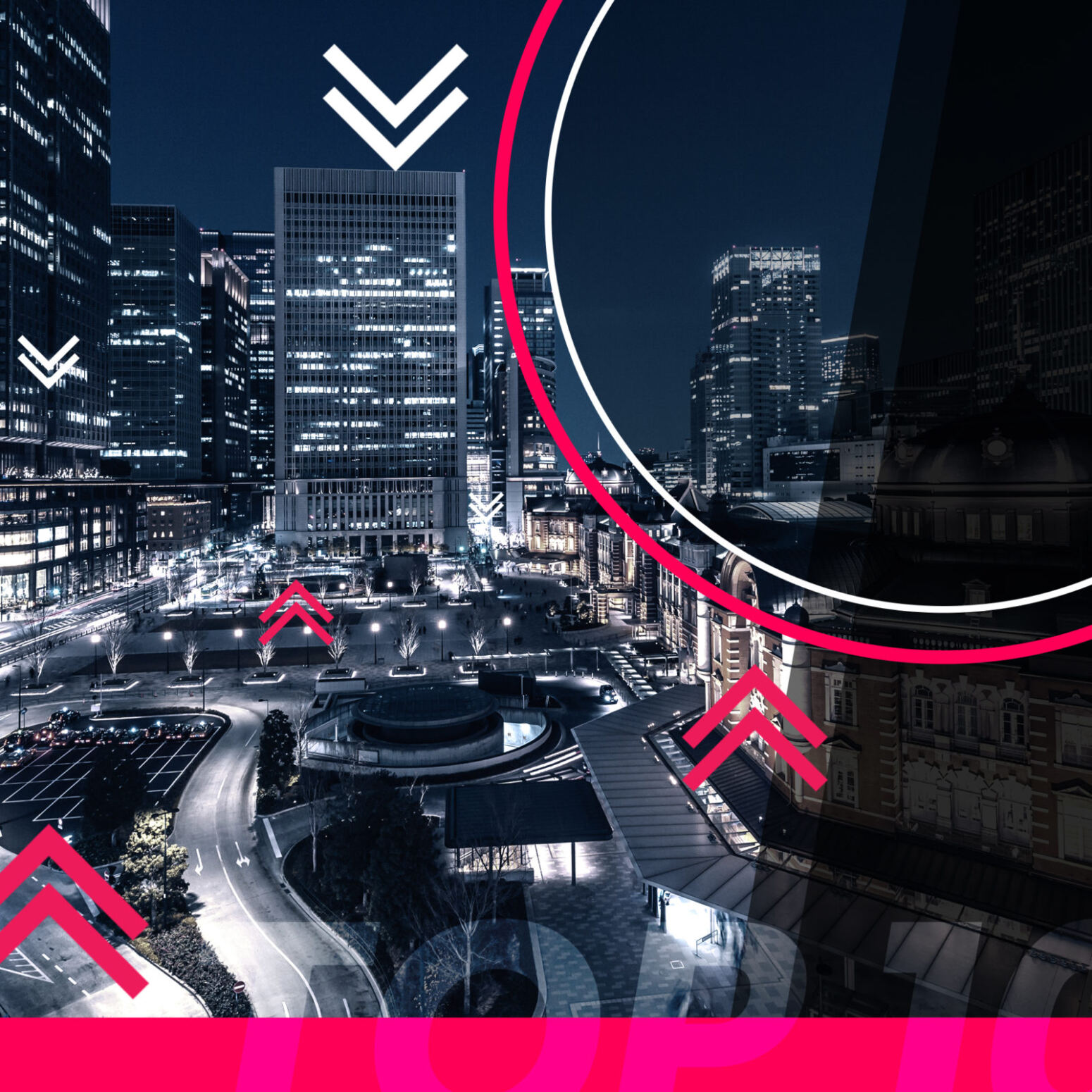 Who on earth kills a grown man who is made and willing to give back to the society? What kind of parent do we tag these? Where are we heading to? What do you know about honour killing?

Honour killing is also known as “Shame killing” . It involves the use of violence and fear as a tool for maintaining control. It is the murder of an individual either an outsider or a member of a family who are perceived to have brought dishonour upon the family. In the case of an outsider, the person is typically a rapist, seducer or lover of a female relative of the perpetrators family, including minors. Not killing this individual would in some regions cause family members to be accused of cowardice, a moral defect, and subsequently be morally stigmatized in their community, including small children. In addition, when no adequate steps are taken, community members would assume that the rape victim was not actually raped, that he/she made up the story, and, moreover, that their family members themselves facilitate fornication, all of them contributing to a collective stigma. In the case of a family member, killing evolves from the perpetrators’ family experience and fear that the deviant victim has brought shame or dishonour upon the entire family, i.e. forms of social exclusion and ostracism, including of small children, by violating the moral norms of a community. For them, the protection of an individual’s honour is of imminent importance, for when one’s honour or moral reputation is damaged due to either unfounded or founded accusations of moral deviance their social life is likely to collapse, leading to forms of Social stigmatization,, social exclusion and ostracism, and giving way to forms of depression and even suicide. Therefore, a moral stigma on one individual is likely to extend to their fellow group members, in particular family members, a common phenomenon called stigma-by-association or courtesy stigma.

Honour is commonly understood as “moral reputation” and because of its importance, a threat of murder or honor killing is used as a means to control behavior, especially concerning sexuality and marriage, which may be seen as a duty for some or all family members to uphold.

A woman can be targeted by her family for a variety of reasons including, refusing to enter into an arranged marriage, being the victim of a sexual assault, seeking a divorce even from an abusive husband or committing adultery. The mere perception that a woman has acted in a manner to bring “dishonour” to the family is sufficient to trigger an attack. Men can also be the victims of honor killings by members of the family when they are perceived to have an inappropriate relationship, by raping a woman or a man, or by partaking in gay activities.

Just today, a 47 year old popular Film director in Iran was murdered by his parents in an ‘honour killing’ over not getting married. The body parts of Babak Khorranmdin, who is a London-based film director were discovered in a suitcase and bin outside his parents’ home in Iran. He was reported to have been sedated and cut into pieces on Sunday, May 16 after he returned from living in London. He moved to London a year after graduating from the Faculty of Fine Arts of the University of Tehran in 2009 with a master’s degree in cinema. He also studied film in the capital and had returned to Iran to teach the subject to his country folk when he was killed.

His father confessed to the killing after he and his wife were arrested in Ekbatan, west Tehran, according to Rokna news agency. His father reportedly said: “Because of the disputes we had, I sedated him this morning (Sunday) by giving him anesthetics, then stabbed him to death. Then I dismembered his body and threw it in the nearest trash can on the street with my wife.” Evidences of the murder were found by the Tehran Police Officers whilst searching the family home.

This is the latest example of a long pattern of domestic violence which follows the tragic death of Ali Fazeli Monfared, who was killed by family members after they found out he was gay. That is not to mention the case last year of Romina Ashfrafi, a 14-year-old girl who was beheaded by her father in an honour killing.

This form of domestic violence and honour crime is also happening in Nigeria. Recently, a woman was accused of setting her brother’s daughter on fire over alleged witchcraft. She reportedly tied the minor’s hand and legs, poured kerosene on her head and ignited fire. It took neighbours to rescue her. When her parents were asked why they didn’t report to the police they said it’s because they would have been asked to bring money and nothing would have been done.

Honour Killing should be condemned as it is a barbaric act that violates the right of humans. Often times, perpetrators don’t get punished appropriately. Government should have laid out punishments for anybody found guilty of these actions. In the face of all life’s immorality, this must not be allowed. Legal measures must be in place to guarantee protection of individuals, victims of crimes in the name of honour must have access to socio-psycho support and there must be increased public awareness through the means of media and education of citizens. In all, protective measures should be put in place to ensure a safe environment for activists, lawyers, and women’s groups to facilitate the eradication of honour killings. 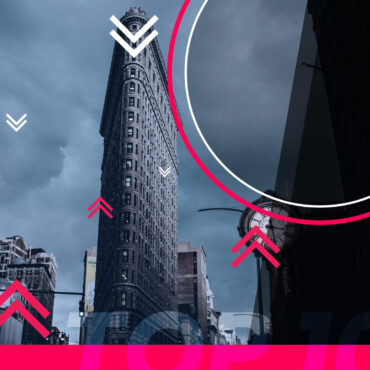 The Comptroller General of Immigration, Muhammed Babandede announced on Tuesday 18th May 2021 during a press briefing in Abuja an embargo on capturing and issuance of passports to applicants from 18th May till the end of May 2021. He said the decision is to enable the service to clear its backlog, noting that it will no longer collect fresh applications until the backlogs are cleared. This means that all passports in […]