Insecurity at its Peak: Buhari’s tweet – A threat to the South Eastern Region 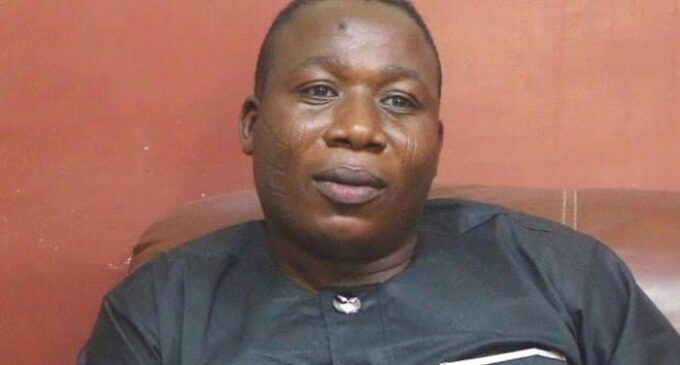 On Monday April 26, “we saw some people in a bus approach the police station, shoot the gate open, killing all the six officials who tried to resist them.” That was how one eye witness account narrated the dare-devil attack on a police facility in Imo State that happened. Meanwhile, in the nearby city of Port Harcourt, Rivers State, five security officers, including two soldiers, were also murdered in cold blood.

Last month, we had several reports of killings one of which was the cold-blooded murder of Ahmed Gulak former Special Adviser on Political Affairs to ex President Goodluck Jonathan and an attempt by a suicide bomber to attack a Primary School in Afikpo town, Afikpo local government area of Ebonyi state. Recently, Gunmen suspected to be assassins, on Tuesday, June 1st killed the Peoples Democratic Party youth leader in the Oru-East Local Government Area of Imo State, Kenneth Amukamara and in another news, IPOB/ESN had allegedly burnt the properties of Chief O.K Ugba who they said installed cameras in the community to monitor their activities.

What could be the reason for this high level of insecurity in the South Eastern Region? Can we say the Independent People of Biafra (IPOB) is fighting a just cause? The Yorubas clamoring for an Oduduwa republic, is it the best option? Going through President Buhari’s post on Twitter, what does it tell you of the Presidency opinion in all of these?

The President via Twitter had warned that Nigerians who keep attacking security operatives as well as assets of the Government should expect the shock of their lives as the Government will not fold arms to see the destruction of lives and properties. He thereafter, mentioned that some Nigerians who are misbehaving are too young to understand the loss of lives and properties that the country suffered during the civil war, saying the Government will “treat them with the language that they understand”. This statement generated lots of comments from Nigerians who felt it was a threat and thereafter sponsored a report campaign for the tweet to be deleted. A check on President Buhari’s official twitter handle indicated that his tweet has been deleted. 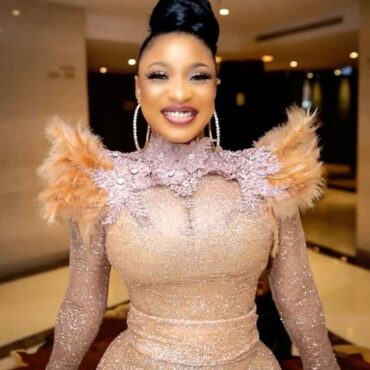 This morning, some unknown armed men attacked a private school bus at Oba Ile Estate in Akure North Local Government Area of Ondo State. The incident happened about 6.45 am as the school bus with registration number Lagos LSD 853 FJ was going round to pick students of Chimola School.   The assailants who were riding on motorcycles when they ambushed the bus dragged the driver out, hijacked the bus […]