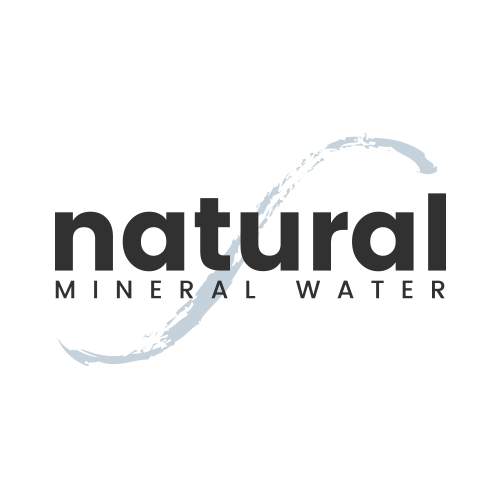 The House of Representatives has urged the Federal Government to immediately suspend the proposed 2021 population and housing census to be conducted by the National Population Commission due to insecurity.

A member of the House, Shehu Beji (APC-Niger) while moving a motion of urgent public importance on the floor of the House in Abuja yesterday, bemoaned the spate of insecurity in the country.

Beji said the current insecurity had displaced numerous citizens, dwellers of various communities, to be captured in the exercise.

He noted that some displaced persons had even crossed over to neighbouring countries for refuge and would not be captured if the census was conducted. 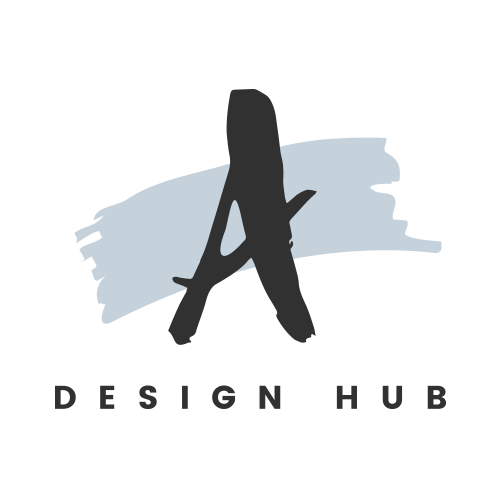 Over 1000 companies expressed interest in 17 categories of projects for the 2017 capital projects of the Nigerian Railway Corporation (NRC). The Managing Director of the NRC, Engr. Fidet Okhiria disclosed this on Tuesday while declaring open the process for the opening of bids for the projects. The formal opening of bids held at the corporate headquarters of the NRC in Lagos had representatives of firms who have bided for […]