Instagram was inaccessible in Russia on Monday after Moscow accused its parent company Meta of allowing calls for violence against Russians, including the military, on its platforms.

The move comes after Facebook and Twitter were blocked in early March as part of sweeping efforts by Moscow to control information available to Russians about its military operation in Ukraine.

Instagram’s app was not refreshing without a VPN.

Facebook and Instagram are widely used in Russia, the latter being the most popular social media platform among young Russians.

For many small Russian businesses, Instagram was a key platform for advertising, processing sales and communicating with clients. 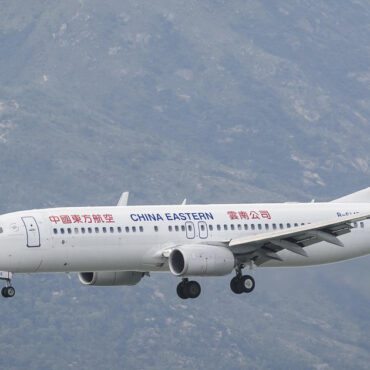 A China Eastern passenger jet carrying 132 people crashed in southern China on Monday, aviation authorities said, with state media reporting it led to a fire on a mountain and the number of casualties unknown. The Boeing 737 flight from Kunming city to the southern hub of Guangzhou "lost airborne contact over Wuzhou" city in the Guangxi region, the Civil Aviation Administration of China (CAAC) said in an online announcement. […]