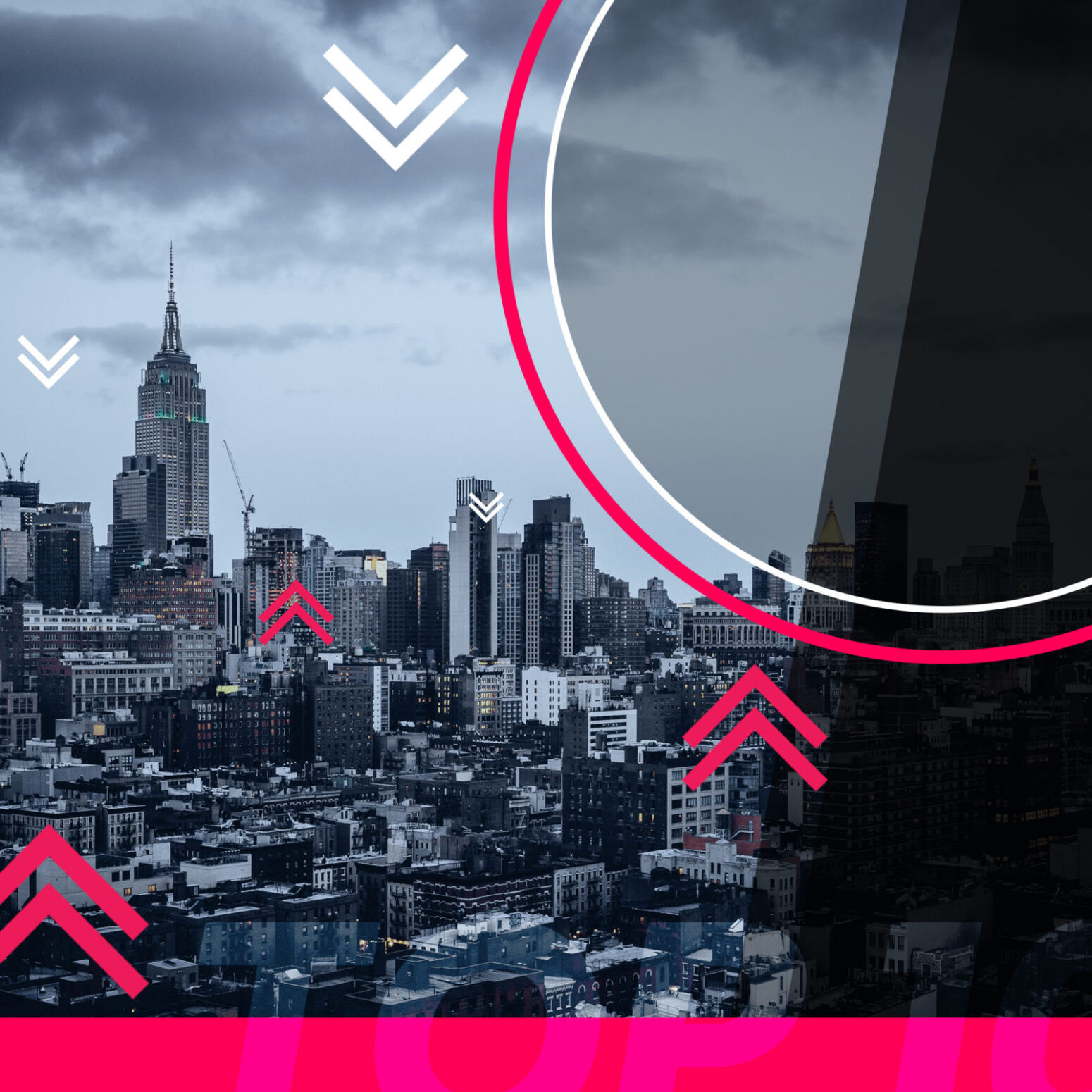 A pair of Nike Air Yeezy 1st worn by rapper Kanye West to the 2008 Grammy Awards has been sold for $1.8 million as he performed “Hey Mama” and “Stronger.”

The sale marks the highest publicly recorded price for a sneaker sale.The sneakers, which were part of a collaboration between Nike and West, were prototypes.

The shoes were acquired by RARES, a sneaker investment marketplace that allows users to invest in rare pairs of athletic footwear.Individuals can buy shares in a pair, just as investors buy stock in a company.

Brahm Wachter, head of streetwear and new collectibles at Sotheby’s, said the price “speaks volumes of Kanye’s legacy as one of the most influential clothing and sneaker designers of our time, and of the Yeezy franchise he has built which has become an industry titan.”

Before collaborating with West, Nike had named shoes only in honor of famous athletes.

All 5 international airport in Nigeria will beçome fully operational to international flights in a couple of weeks, the Federal Government said on Monday. Speaking on behalf of the aviation industry at the COVID-19 Presidential Steering Committee meeting, the Director-General, Nigeria Civil Aviation Authority, Musa Nuhu, said the remaining international airports that had yet to commence international operations were almost set to resume. He said, “On the opening of more […]