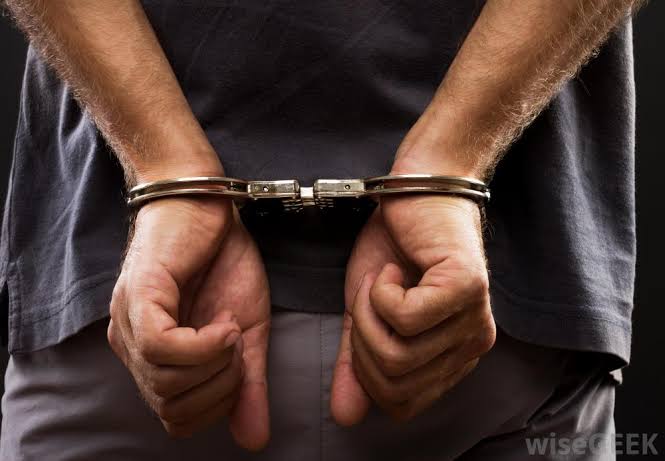 The All Progressives Congress (APC) candidate, Muhammad Adamu, has won the bye-election held on Saturday in Kafin-Hausa constituency to the Jigawa State House of Assembly.

The declaration was made on Saturday at Kafin-Hausa local government collation centre by the returning officer, Ahmed Kutama.

He said Adamu of the APC polled 14,924 votes to defeat his main rival, Garba Tambale of the Peoples Democratic Party (PDP) who got 8,612 votes.

The seat became vacant following the death of the occupant, Adamu Babban-Bare (APC), in January.

The winner of the Saturday bye-election, Adamu, is a son of the deceased lawmaker. 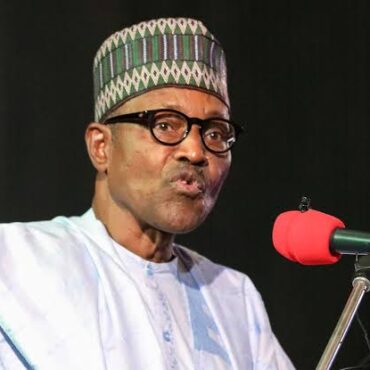 Bishop of Sokoto Diocese, Matthew Kukah, says those unhappy with him due to his non-sentimental pose to governmental issues will sing his praises after the 2023 presidential elections. The cleric known for his criticisms of the regime of the President, Major General Muhammadu Buhari (retd.), stated this on Sunday during a virtual interview with academic and historian, Toyin Falola. At the interview newsmen, Kukah urged religious leaders not to grovel […]