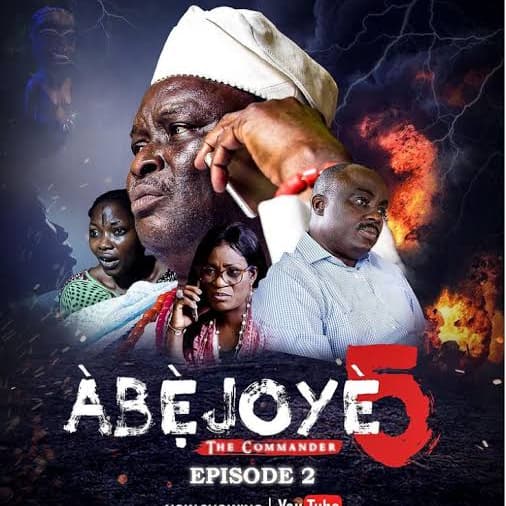 This movie is not just another movie, it’s one that will bless you.

The whole cast from the lead character Olayiotan Abejoye to the witches interpreted their roles so well, we wonder if this is still a movie or a reality.

Olayiotan Abejoye will not leave a scene without us laughing or smiling at his wrong pronunciation of English biblical words, his funny but inspiring application of biblical stories to life situations and the epic expressions on his face.

The continuity of this movie is great. I definitely wasn’t expecting a comeback from the African elders in the united states, neither was I expecting the last man standing, High Chief Henry Awoponire to return back to his vomit and choose being vice-president of the council over sharing his testimony .

This season revealed Kinkin-Yiun doing well in her faith so much that she was able to withstand all efforts from the witches to bring her back to their fraternity.

We are still in suspense however about what will befall Baba Gboyega and Mama Gboyega. They seemed to be fine after they’ve resolved all of their issues in season 4 but season 5 seems to be giving us another story.

Will he once again have an affair with Dedunke?

What would be the fate of Dedunke’s infidel husband?

We’re eagerly awaiting the next episode to answer our questions.

The use of the Yoruba language in Abejoye is amazing, the depth and richness of the language was well explored.

The incantations, proverbs and eulogies used helped give the audience an insight into the Yoruba language.

The sound effect? Amazing! @jaymikee did a great job in this season just as the previous seasons.
I’m absolutely awaiting the release of the soundtrack ‘Olori-ogun lolugbeja mi)

The costume? Very well detailed. I didn’t know the plate Abejoye was drinking garri from in the scene with Dedunke’s husband still existed.

The Ankara used as curtain and even as bedspreads in Abejoye and Kinkin-Yiun’s rooms respectively depicted a perfect village setting.

Finally, ABEJOYE will inspire you.

I’ve learnt it’s not about the how long you’ve been saved, it’s about how consistent you are with your growth and spiritual activities.
I’ve been challenged to remain in awe of the scriptures and not grow so used to it and forget the power they have to save and deliver.
I’ve also learnt that after you’ve won any battle, you should be alert and vigilant because the devil will try to fight against you again and if you are not prepared, you’ll lose the battle.
A lot of lessons in this amazing movie.

Abejoye 5 will worth your time and your data, I promise! 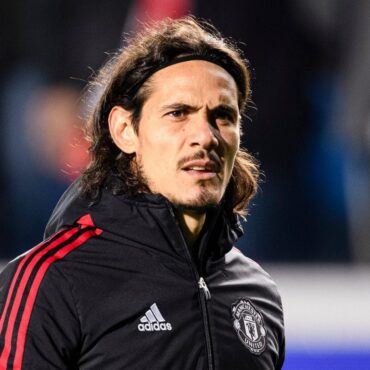 Manchester United will no longer allow Edinson Cavani leave the club for Barcelona this January transfer window. The club have now decided to keep the veteran Uruguayan attacker for the remainder of the season. The South American has entered the final year of his contract and will now leave on a free transfer at the end of the season.