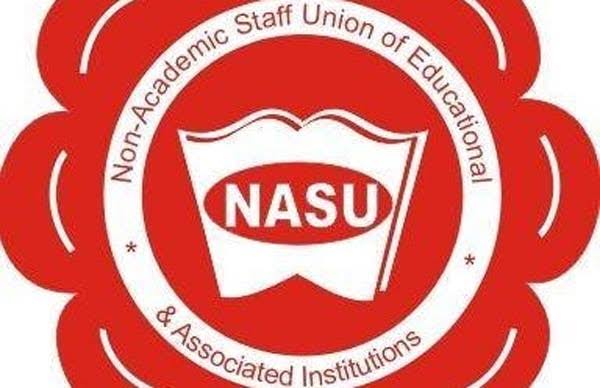 The strike by non-academic unions in public universities has taken its toll on the institutions as they battle filth and struggle to keep services such as electricity and water supplies functional.

MIEC NEWS gathered that although teaching was going on, the strike by non-teaching staff had thrown up various problems in the institutions.

Their colleagues at the University of Nigeria, Enugu campus stated that they contributed N500 per room to pay cleaners they brought from outside to clean their hostels.

The unions, under the Joint Action Committee, commenced an indefinite strike last Friday over failure of the federal government to resolve issues in the Integrated Personnel and Payroll Information System. 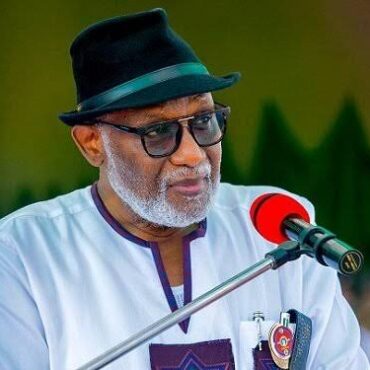 Governor Rotimi Akeredolu of Ondo State has replied his counterpart from Bauchi State, Bala Mohammed who recently backed herdsmen carrying AK-47 and other weapons. The Governor spoke during an interview on Channels Television’s Politics Today on Monday, questioning Mohammed’s comment at this point in time in the country. Akeredolu condemned the statement by Mohammed who had last week defended the herdsmen who bear arms. Bala Mohammed had while addressing newsmen […]