Super Eagles vice captain, William Troost-Ekong has pleaded with the Nigeria Football Federation, NFF, to make the pitch of the Moshood Abiola stadium in Abuja conducive for football when they take on the Black Stars of Ghana in a World Cup play-off reverse fixture next month.

Nigeria will square up against perennial rivals, Ghana in a two-legged to decide who picks one of the five tickets to represent Africa in Qatar later this year.

Although the team used the facility during their preparation for the AFCON, this crop of players have not played a competitve football match in the stadium, as most of their games have been at the Godswill Akpabio Stadium in Uyo, the Stephen Keshi Stadium in Asaba, Samuel Ogbemudia Stadium in Benin and only recently, the Teslim Balogun Stadium in Lagos. 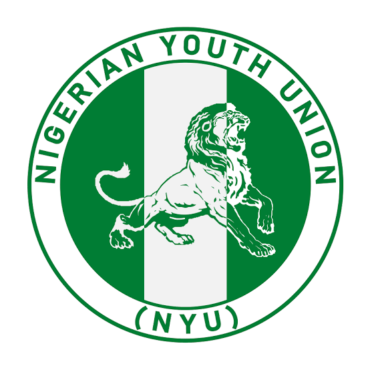 2023: We Won’t Vote Any Presidential Candidate Above Age 60 — Nigerian Youths

Ahead of the 2023 presidential election, members of the Nigerian Youth Union, NYU, on Wednesday, advised Nigerians on the qualities to look out for before adopting or voting for any politician to become Nigeria’s next president. The youths also vowed to reject any presidential candidate who is above 60 years of age. NYU President, Mr Chinedu Obasi, who made this known during the first national non-elective convention of the organisation […]