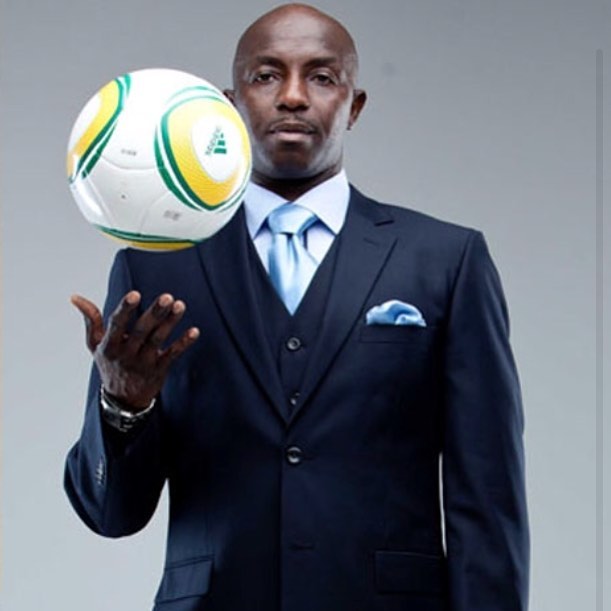 Samson Siasia, the Former Nigeria international and Super Eagles coach,  is not comfortable with the new players that was included in the just released squad to face the Black Stars of Nigeria in the World Cup play-off later this month.

The Nigeria Football Federation, NFF, released a list of 25 players and 7 on standby, on Friday.  Some noticeable new names and returnees were on the list.

“For me it’s not the right decision to bring new players, you are better off with the ones you know already that have been playing together and understand themselves because you have three days to practice before you go to Ghana. So for me this is not the right list,” he added.