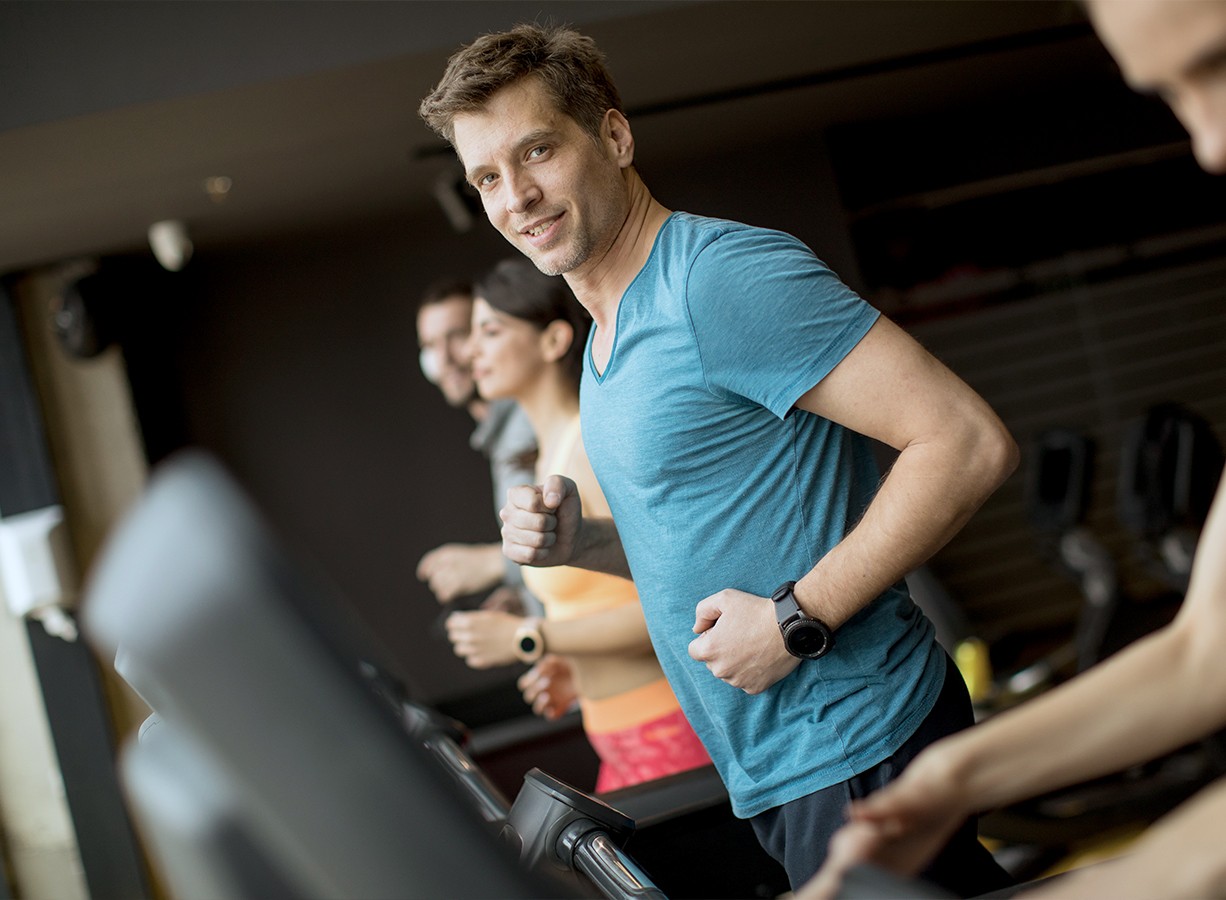 The Nigerian Army has warned members of the public against the indiscriminate sharing of pictures of soldiers who die in battle.

The Army warned members of the public that sharing the images of such soldiers who die in active duty is unpatriotic.

The Army in a statement on Tuesday by its spokesperson, Brigadier General Mohammed Yerima warned that legal action will be taken against those that continue sharing such images after its warning.

He said sharing such images is done most times without considering the impact it may have on the families of the dead soldiers who may have to read information about the death of their loved ones first on social media.

An experts have advised the Federal Government to close international airports for two weeks and increase COVID-19 testing capacities, due to a bid avert the third wave of the COVID_19 pandemic. In a statement on Tuesday, the President, President Academy of Medicine Specialties of Nigeria, Prof. Oladapo Ashiru, said, the low-level transmission in the country was largely due to the lockdowns going on in Europe and some countries. He said, […]