One of the 40 students evacuated to Sokoto from war-torn Ukraine has died, two weeks after returning to the country.

The student, late Uzaifa Halilu Modachi, was in the third year of his studies in Ukraine when Russian troops invaded the country.

According to the father of the deceased former Ukrainian student, Honourable Habibu Haliru Modachi, who is a serving member of the Sokoto State House of Assembly, late Uzaifa, was in Ukraine for three years without returning home for vacation.

When the war broke out in Ukraine, Sokoto state Government through the Nigerian Embassy in Ukraine arranged for the evacuation of its students, Huzaifa inclusive, only to return home and die two weeks after.

Late Uzaifa was a final year student of Zaporizhzhia State Medical University Ukraine and was preparing for his final year examination which will qualify him to be a medical doctor when the unfortunate happen. 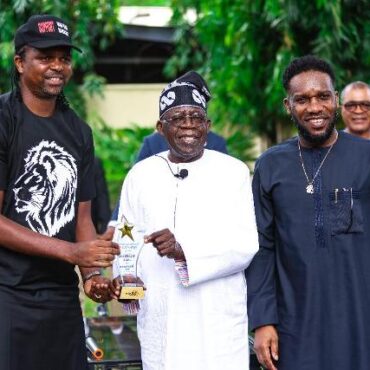 Lagos State Governor, Mr. Babajide Sanwo-Olu; his deputy, Dr. Obafemi Hamzat; led other dignitaries on Sunday, to honour the National Leader of the All Progressives Congress, APC, Asiwaju Bola Tinubu, with a novelty match in celebration of his 70 birthday. Other dignitaries were: Minister of Youth and Sports, Mr. Sunday Dare; Nigerian Ambassador to Spain, Demola Seriki; Speaker of the Lagos State House of Assembly, Mudashiru Obasa, public office holders […] 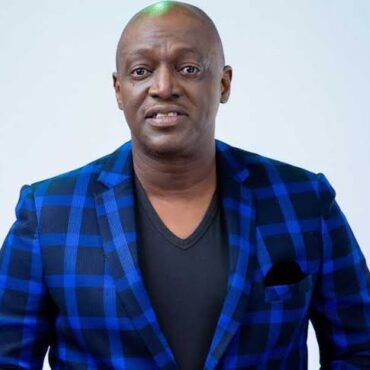