Nigerians React As Man Display Photos Of His Children. 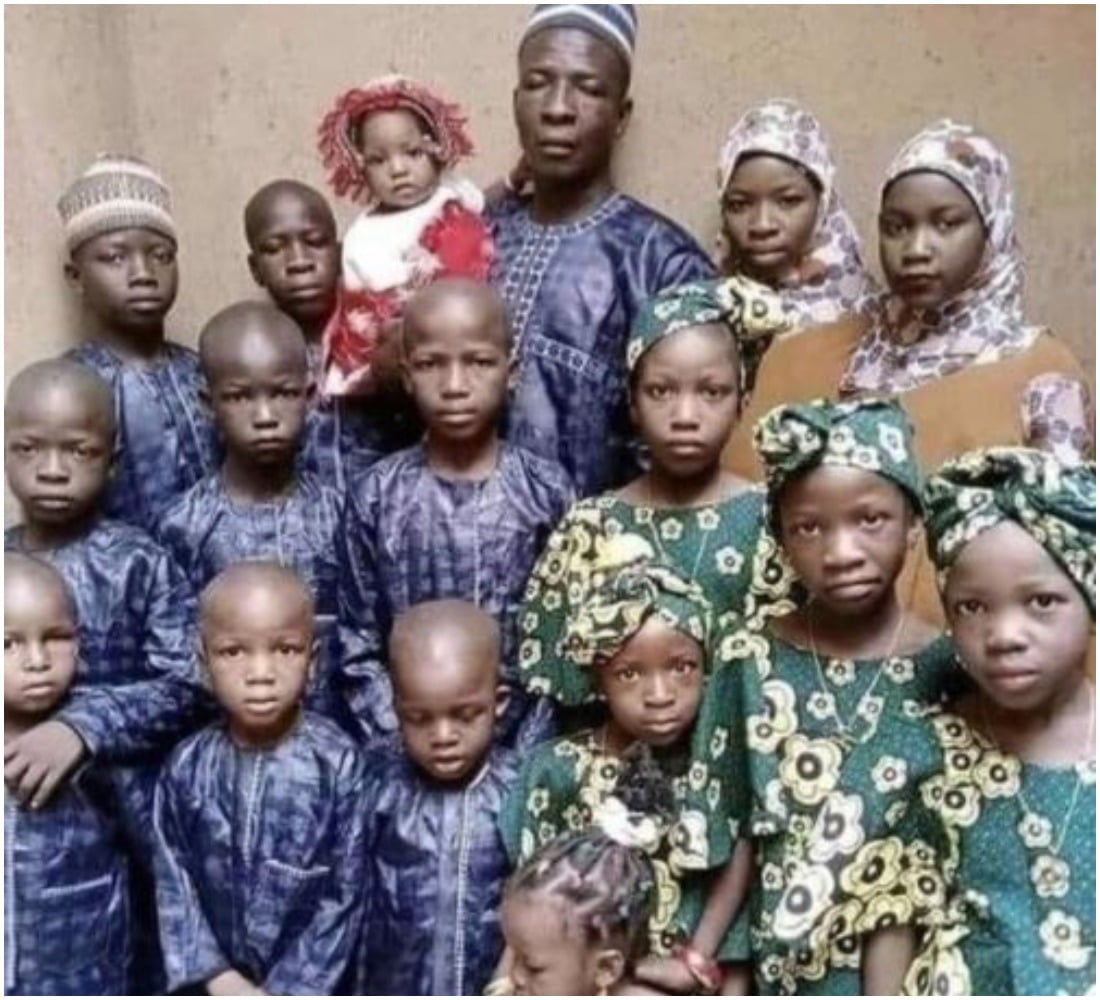 A photo of a Nigerian man seemingly from the northern part of the country posing with his children for a family portrait has caused a stir after it surfaced on social media.
In the now-viral photo, the family man who’s yet-to-be identified was pictured with his over sixteen children posing for the camera in a family portrait photo.
His kids who all wore uniformed attires according to their gender also shared a striking resemblance with their father.
The photo has been greeted with mixed reactions from social media users as most wondered if he remembers all of their names while others questioned how he copes with his children in this economy. See reactions below; 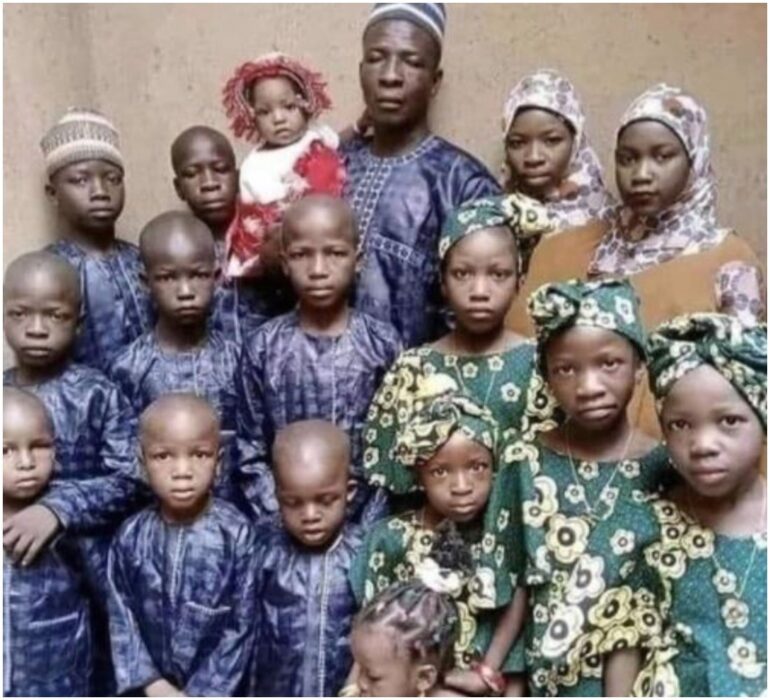 wande wrote; Which can life be this? This life no balance at all
laura wrote; ‘How did he even want to take care of them like that
titi_wrote; ‘they are not many now, haven’t you seen a man with 70 children in the North?
ayo wrote ‘this is not funny at all?’
tioluwrote; This man just want to be sad for the rest of his life cos there’s no how he can see happiness like this
olammywole wrote; The only question in my head is where are the wives?
chii.ogbu wrote; In this buhari economy 😮 Mr. Festus Keyamo, Minister of State for Labour and Employment, has revealed that the social media platform, Twitter which was banned by the Federal Government in June 2021 has agreed to conditions laid out by the government. The Minister, who made this known on Sunday during an interview with Channels Television, said the committee set up by the Federal Government to review the operations of the microblogging platform has made […]