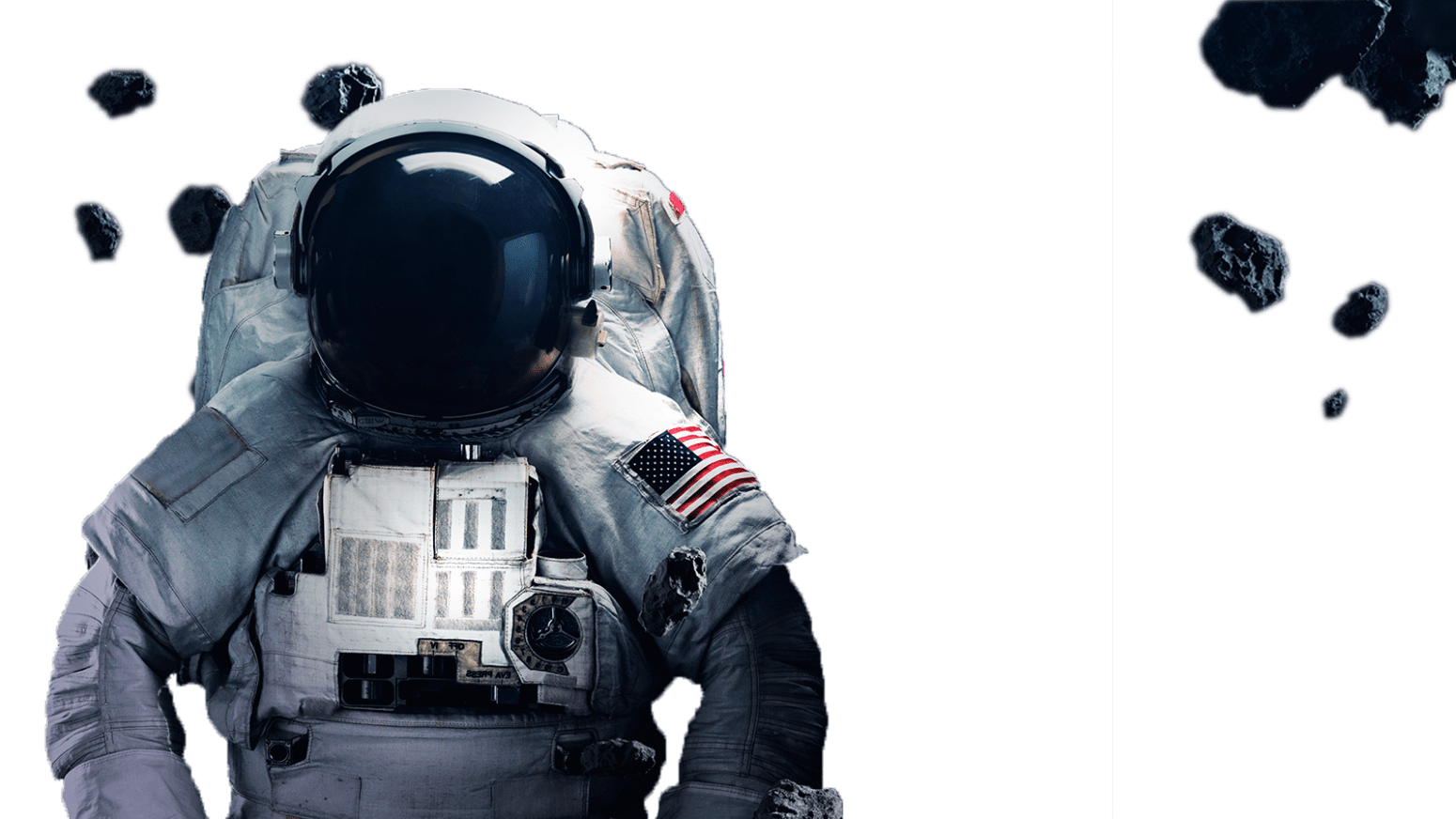 The police command in Jigawa has arrested and detained nine armed robbery suspects believed to have been terrorising and causing different forms of trouble for the residents in Gumel Local Government Area (LGA) of the state.

ASP Shiisu Lawan, the spokesperson for the command, made this information available on June 30.

Lawan said four of the suspects(names withheld), were arrested after attacking one Naja’atu, a housewife, with cutlass on June 15, about 2:40 a.m. On June 15, at 8 a.m., one Nazifi Abdulhamid of plantation Gagarawa Tasha, reported the incident to the police that on same date about 2:40 a.m, the four suspects trespassed into his compound and attacked them with sticks and cutlass.

“His 23-year old wife named Naja’atu, raised alarm and as a result the suspects used a cutlass on her right leg where she sustained fracture.”

The scene was visited by police where a stick and a belt were recovered and the victim was rushed to the Gumel General Hospital where she was admitted,” He said on the same day, two persons, Murtala Haruna and Kabiru Ibrahim, all of the same address, reported to the police that their cellphones were snatched by the suspects.

Lawan added that two weeks later, the four suspects were arrested in connection with the offence, adding that after being interrogated, they confessed to the crime.

He also said, five others were arrested for allegedly receiving the stolen property. Lawan said that three cellphones and the sum of N20,250 were recovered from the suspects. The case is still being investigated” he added. 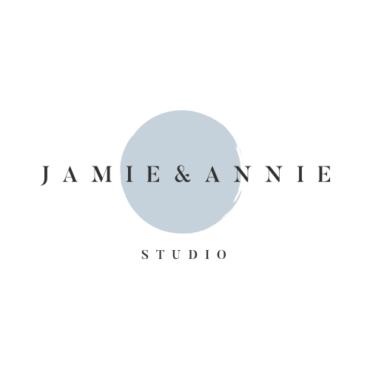 OBASANJO:NOBODY SHOULD INVOLVE ME IN ANY POLITICAL GAMES,NO NEW POLITICAL PARTY IN 2023.

Former President Olusegun Obasanjo has debunked a report that said he was planning to propose new political party ahead of the 2023 general elections in Nigeria. Obasanjo, who denied the report through a statement signed by his media aide, Kehinde Akinyemi, and made available to newsmen in Abeokuta, noted that the said report was unfounded and entirely untrue, stressing that it was a sponsored material by some people who wanted […]