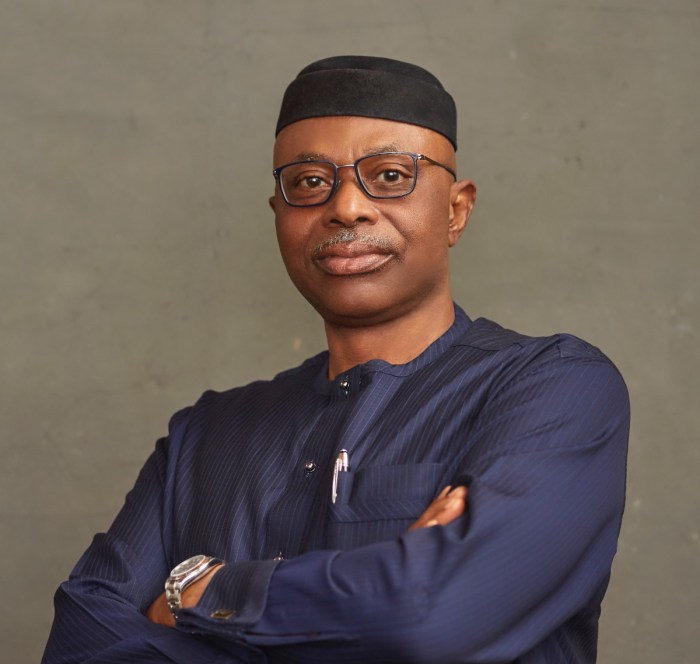 The Nigeria Labour Congress says it has listed key issues that should be addressed before the Nigerian National Petroleum Corporation will adjust the pump price of Premium Motor Spirit, popularly called petrol.

It specifically stated that one of such items was that the oil firm must fix the country’s refineries in order to cut down on the importation of refined petroleum products by NNPC into Nigeria.

The Deputy President, NLC, Joe Ajaero, told newsmen on Tuesday that labour unions made this clear to the Federal Government during the last meeting on the petrol price matter.

Ajaero disclosed this while reacting to statements by NNPC that the corporation would only adjust petrol price after the Federal Government had concluded negotiations with labour.

NNPC’s spokesperson, Kennie Obateru, had stated on Monday that the price of petrol was not going to be adjusted despite the fluctuations in global crude oil prices until the Federal Government, labour and other stakeholders agree on pricing issues. 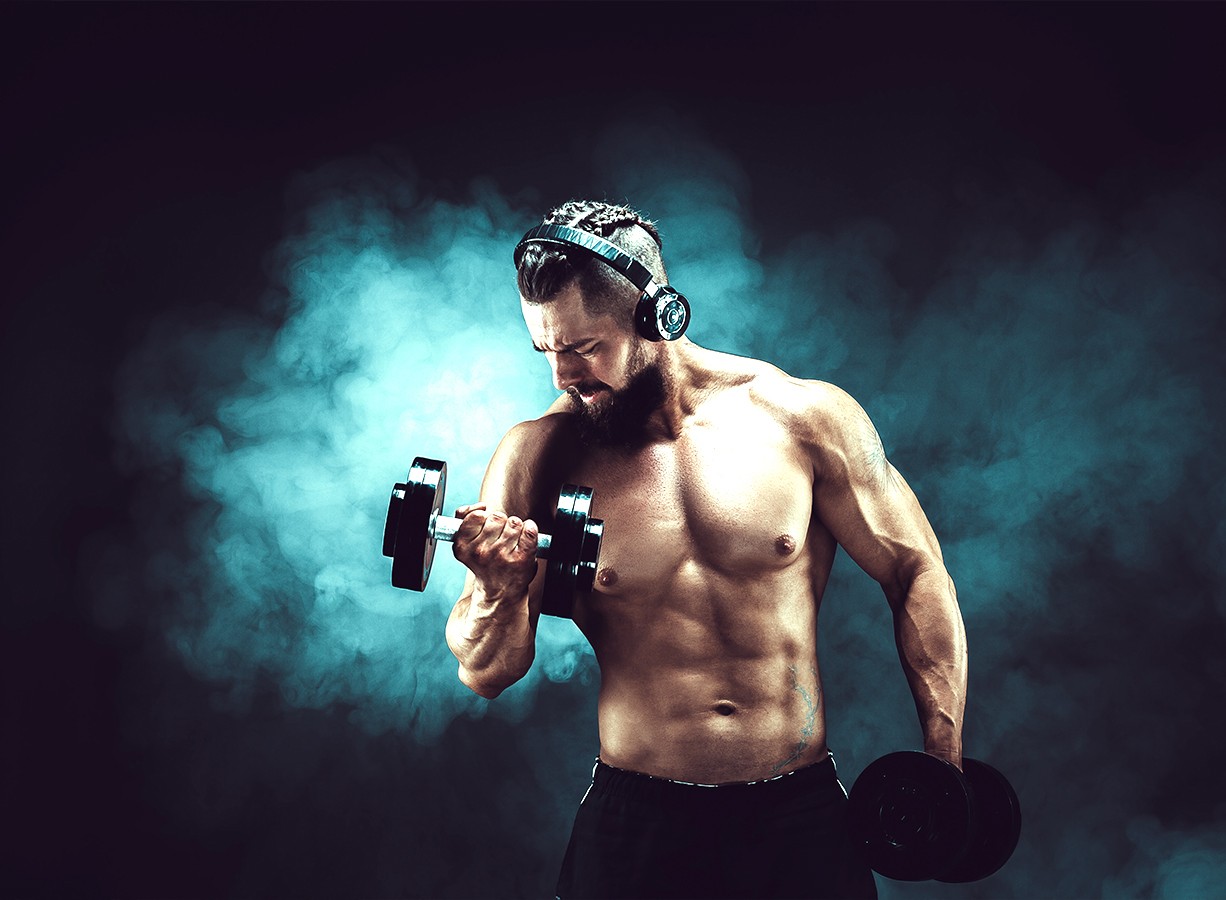 The Director-General of the International Labour Organisation, Guy Ryder, has called on all workers and employers of labour to strengthen occupational safety and health systems during and post COVID-19 pandemic.The call was made in a video message to mark the World Day for Safety and Health at work.Ryder said, “The impact of COVID-19 on the safety and health of workers has been profound. For some workers such as those in […]