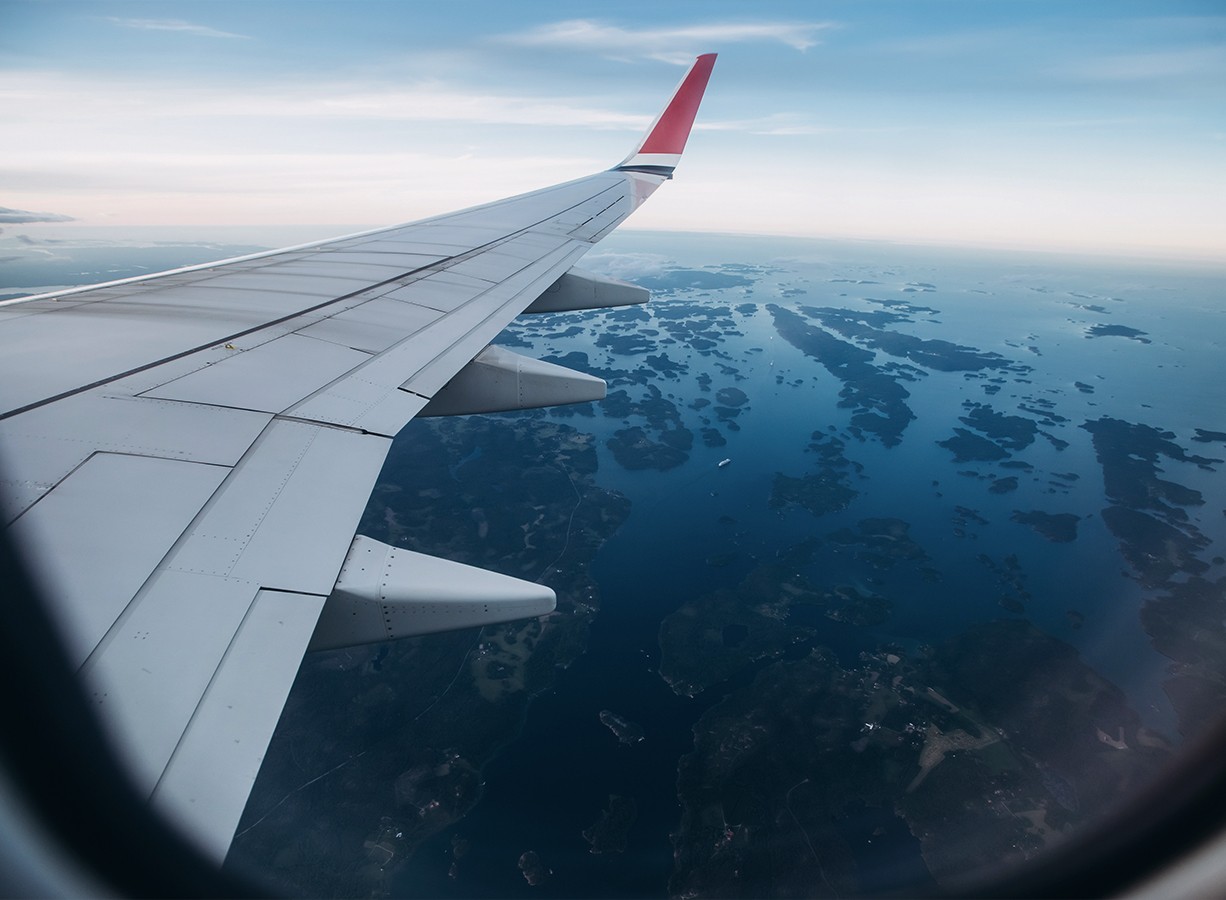 While the diesel was concealed in a truck laden with yoghurt drink.

Mr Samuel Fadeyi the state Commandant of NSCDC, said these while briefing newsmen at the command exhibits yard in Uyo on Wednesday

The suspects, who were coming from Ahoada, Rivers State were apprehended on Friday, April 23, by a patrol team on surveillance in Itu Local Government Area. He said

This vehicle was intercepted by our men around Itu, and ordinarily it is conveying yoghurt, but it is used to conceal AGO, taken from an illegal refinery at Ahoada in Rivers State.

Though They have succeeded to a point, deceived security operatives on the way until they got to Itu LGA, kudos to our men, they were able to get through their deceit and were able to discover that the yogurts were used to conceal illegal Diesel.

“Apart from the fact that it is illegal, which is dangerous, look at the yoghurt that is for consumption, it is already contaminated and will be exposed to the public for consumption. 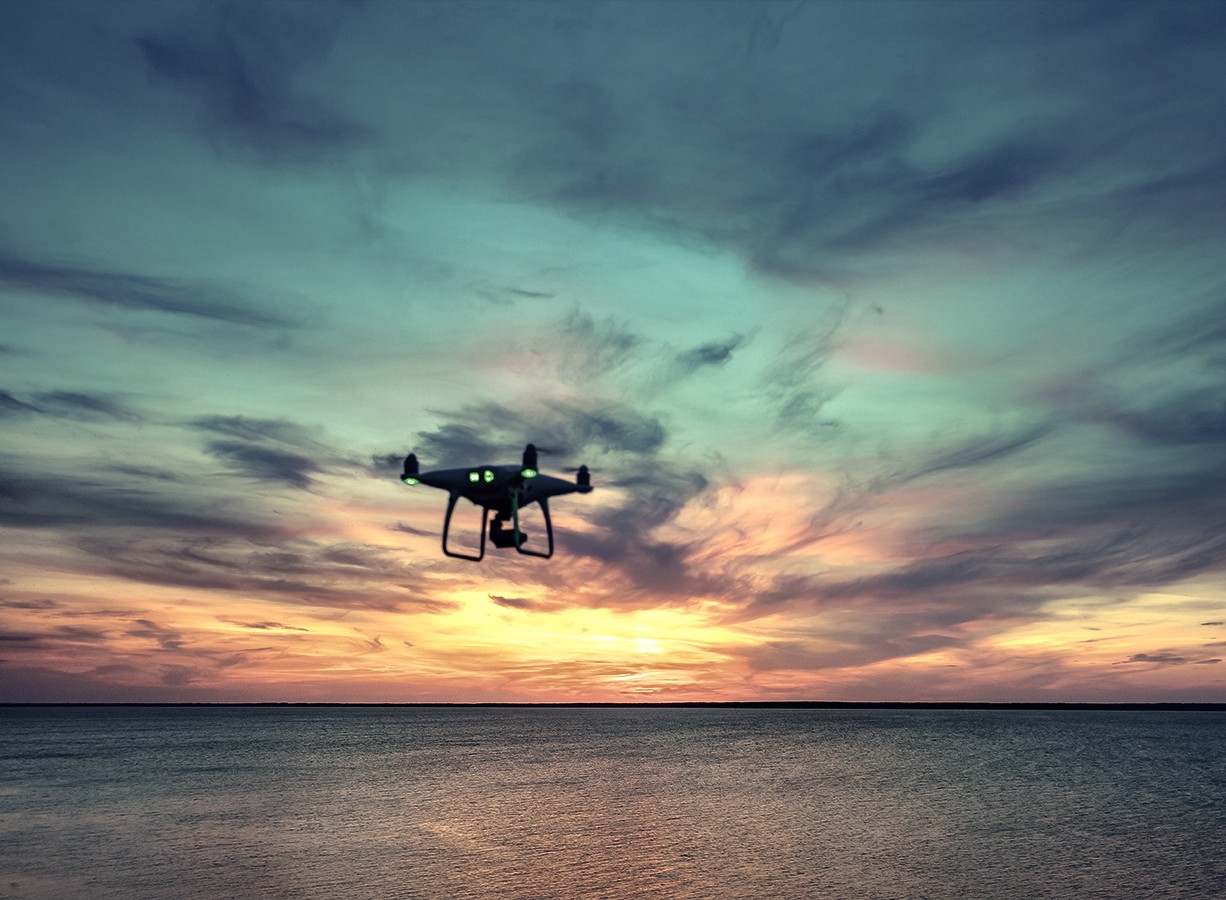 This method will increase Your Facebook Page likes and followers significantly.

Are you finding it difficult to increase your facebook page likes and followers? Do you desire 100% increase to your page engagement? Here is the ultimate method you need.