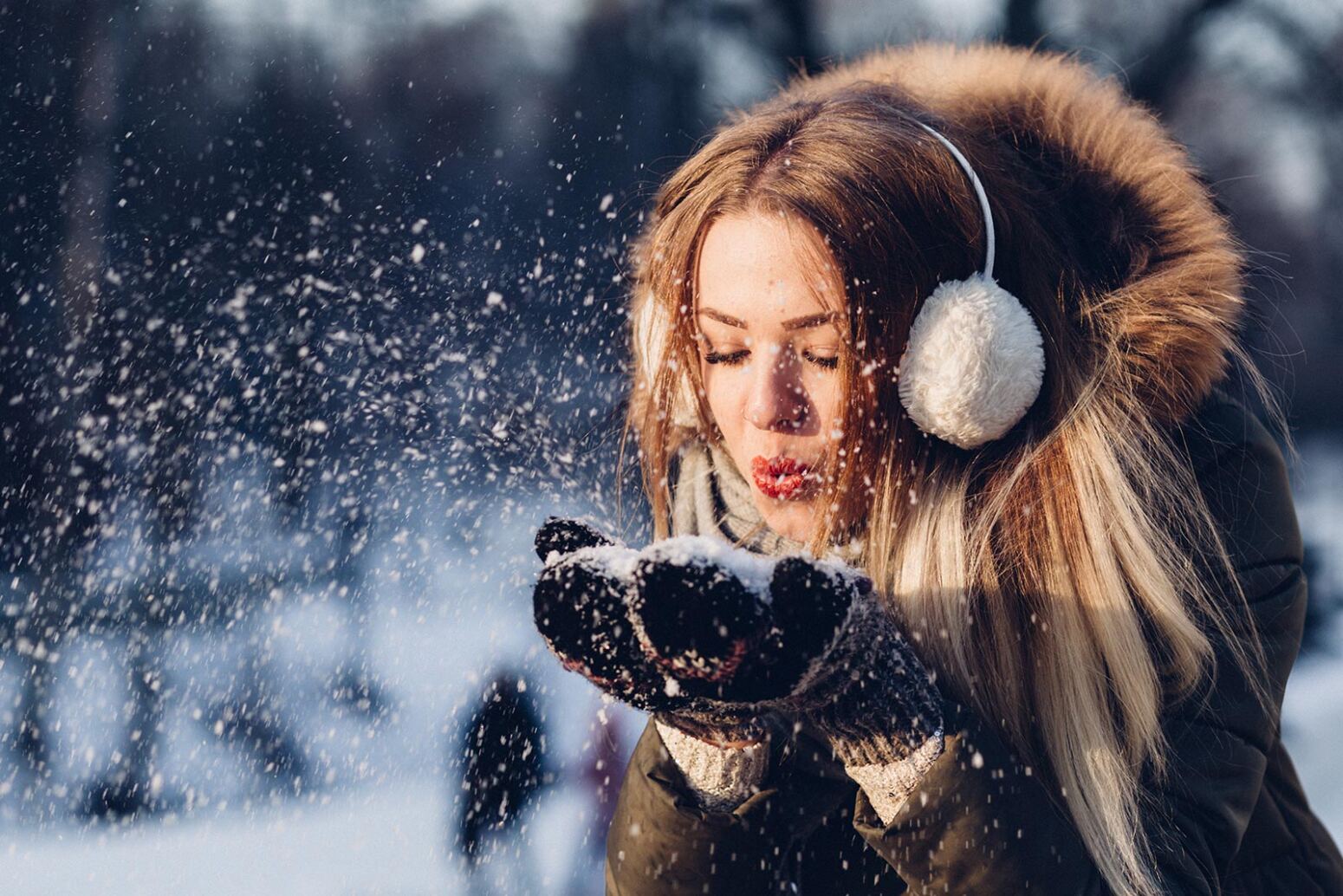 In Mabera area aldistress call was received that, a serial rapist was arrested

”We swiftly swung into action and rescued him from a mob who wanted to kill him and brought him to our office.

Musa-Bala reported that they were able to identify three of his victims who are all below the age of 10 and medical investigation proved defilement beyond the reasonable doubt.

Bala added that the suspect would be released on bail because of the ongoing strike by the Judicial Staff Union of Nigeria.

But in condition that he must produce a surety that is well recognize in the society. Who will bring him to us on request, he said

He further called on the citizens to report any suspicious movement in their areas to security agencies closer to them. 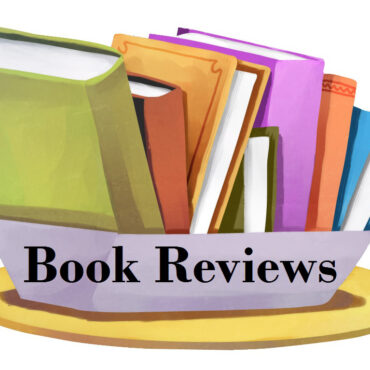 Shocking : Nigeria labour Congress, Ondo Chapter Demands For The Removal Of The Senior Special Assistance To The Governor