OBASANJO:NOBODY SHOULD INVOLVE ME IN ANY POLITICAL GAMES,NO NEW POLITICAL PARTY IN 2023. 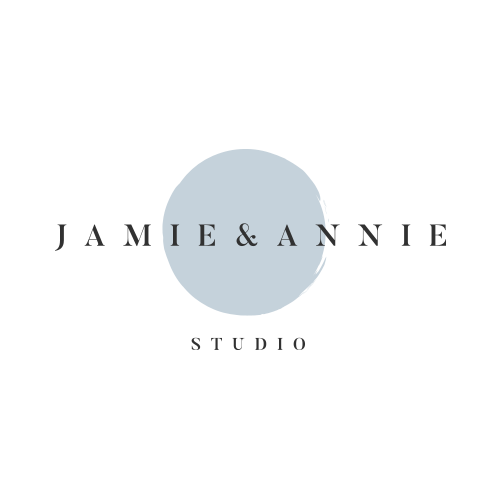 Former President Olusegun Obasanjo has debunked a report that said he was planning to propose new political party ahead of the 2023 general elections in Nigeria.

Obasanjo, who denied the report through a statement signed by his media aide, Kehinde Akinyemi, and made available to newsmen in Abeokuta, noted that the said report was unfounded and entirely untrue, stressing that it was a sponsored material by some people who wanted to drag him into their political game.

The statement read, “the attention of former President of Nigeria, Chief Olusegun Obasanjo has been drawn to an unfounded report published in the news media.” Obasanjo, who is currently in Kabul, Afghanistan, as a guest of President Ashraf Ghani has declared that the report is false, adding that the fabricated story hardly comes as a surprise because he has, for some time now, observed with bewilderment the efforts by some people to drag him into their political games.

“In my part of the world, when you say goodnight in a place, you do not go back there and say good evening.The one who reported that may need to visit Yaba Left. And those who believe it can believe that their mothers are men,” Obasanjo emphasised. I’m done with partisan politics but by my position in Nigeria and in Africa and without being immodest and indeed in the world, my door must be opened and it is open to any individual or group of individuals who want to seek my opinion, view or advice on any issue or matter and I will respond to the best of my ability, without being part of that individual or group,” he added.

“If anything, Chief Obasanjo’s political party today is the party of Nigerians facing insecurity, unemployment, hunger, poverty, and various other challenging issues. It is the party of Nigeria which must be saved, kept wholesomely united in peace, security, equity, development, and progress,” he stated. Obasanjo, therefore, warned those trying to use the backdoor in dragging him into partisan politics to desist, and respect his choice role as a statesman focusing on providing counsel support and solutions wherever possible. Let those who want to use the back door to force Chief Obasanjo to return to partisan politics respect his choice to remain a non-partisan statesman.

On his part, the former President will continue to perform his role as a statesman focused on providing counsel, support, or solutions wherever possible in Nigeria, Africa and indeed the world.” 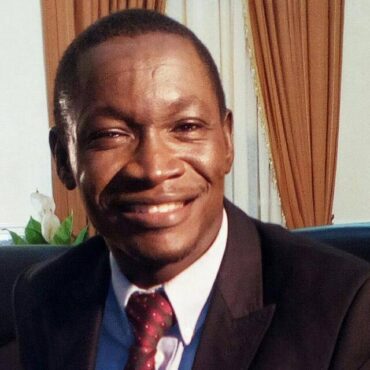 MASSOB WARNS: NOTHING MUST HAPPEN TO KANU,IF YOU WANT NIGERIA TO KEEP EXISTING

The Movement for the Actualisation of the Sovereign State of Biafra, MASSOB, warned the Nigerian Federal Government to desist from any action that will threaten the life of 54-year old Nnamdi Kanu, the leader of Indigenous People of Biafra, IPOB, being detained by the Department of State Services, DSS, if they still want Nigeria to exist. MASSOB also called on the United Nations, African Union, United States of America and […]