OBASANJO laments over rumor that Buhari is dead. 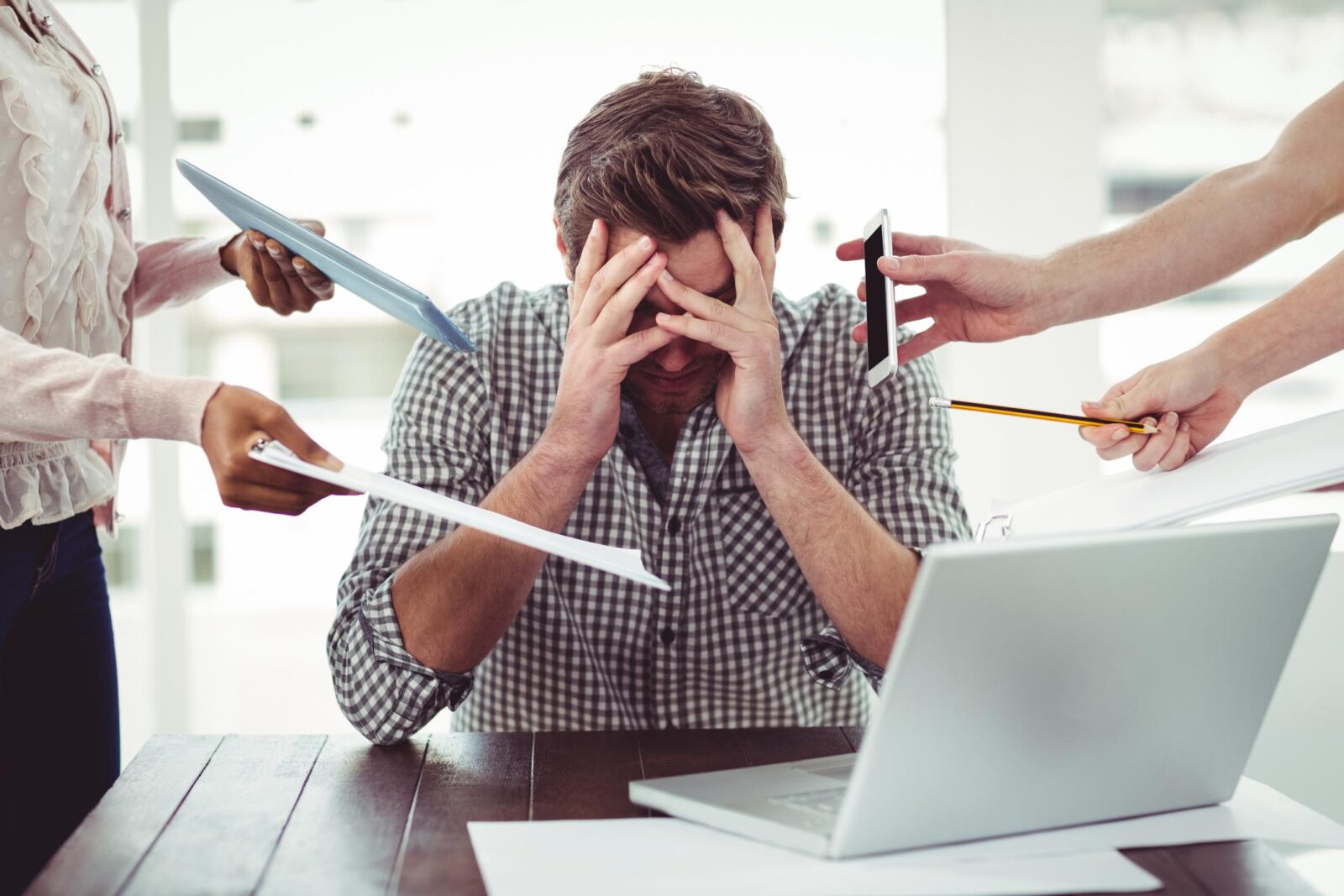 Former President Olusegun Obasanjo, has openly expressed his shock when he heard the rumour that President Muhammadu Buhari had died and was cloned by somebody else from Sudan.

Obasanjo said the rumour became popular through the abuse of the social media, expressing surprises that many Nigerians believed the lies.

The former President explained in a video, how he was approached by a very important person, who asked him about the truth about Buhari’s rumoured death.

According to him, the person told him that the information had gone viral on the social media.

He wondered how Buhari could have died and be replaced with someone from Sudan without him knowing about it. “Somebody came to me, a very high hub person, saying tell me about this talk of Buhari not being Buhari. “I said ‘do you believe them?’ He said, ‘well, it is in the social media’.

I said ‘how will Buhari die and we will not know that Buhari has died” “It’s ridiculous to the extreme. But you have it in the social media and you see people believing it,” Obasanjo expressed concern.

While accepting the fact that the social media is good, Obasanjo, however, regretted that it is being abused.

He advocated teaching the youths and the children about the dangers inherent in abusing the social media. Social media is good, but it can be abused.

We have to train our youths and our children about the dangers of the social media,” he added. 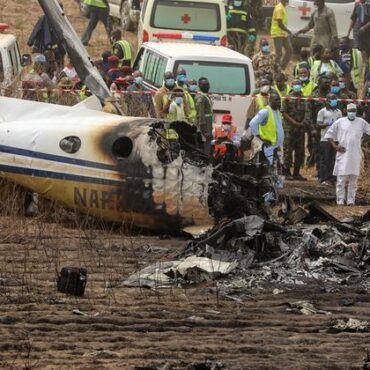 Chidinma weeps:Young girls don’t be like me, poverty and drugs led me to kill him

Chidinma who is still in custody at the State Criminal Investigation Department, Panti, Lagos, revealed her pitiable state. During the interview, she said: “My dad raised me. I don’t have contact with my mom. We don’t talk. I have an older sister and a younger sister.” She revealed that the last time she visited campus was before the coronavirus pandemic lockdown. As she explained, this was because there was no […]