The Ondo State Ministry of Environment has been told to collaborate with the Nigeria Erosion and Watershed Management Project (NEWMAP) with a view to finding a lasting solution to incessant ocean surge in Ayetoro area of llaje.

Following a report by the Lawmaker representing llaje Constituency 1, Honourable (Prince) Abayomi Akinruntan, the Speaker, Rt Honourable Oleyelogun Bamidele David inaugurated a committee chaired by Honourable Olugbenga Omole to visit Ayetoro Community with a view to determining the cause of incessant ocean surge in the area and report back to the House.

This prompted the invitation for the Environment Ministry and NEWMAP to appear before the committee.

Honourable Olugbenga Omole noted that the meeting was called in order to profer lasting solution to the problem and prevent the Historical Ayetoro Community from going into extinction.

Also speaking, Honourable ( Prince) Akinruntan lamented the plights of the riverine communities due to their proximity to the ocean.

Akinruntan called on stakeholders to come to the aid of the people in view of the enormity of their losses to frequent ocean surge.

In his response, Permanent Secretary in the Ministry of Environment, Engineer Tayo Adeniyi said necessary stakeholders were already brainstorming with a view to proferring solution to sea incursion in llaje communities.

He informed that towns and villages in the riverine community have been visited in the past, to assess their ecological problems adding that all necessary steps would be taken to address them.

Also the Nigeria Erosion and Watershed Management Project said it has carried out comprehensive survey on the affected areas while its findings have been transmitted to the World Bank.

NEWMAP expressed optimism that its proposal will redress incessant surge in the riverine communities.

Meanwhile, the Ad-hoc Committee has fixed a date to visit the Ayetoro Community to have a first hand information on the level of damage and sympathize with the people on the losses occasioned by the ocean surge. 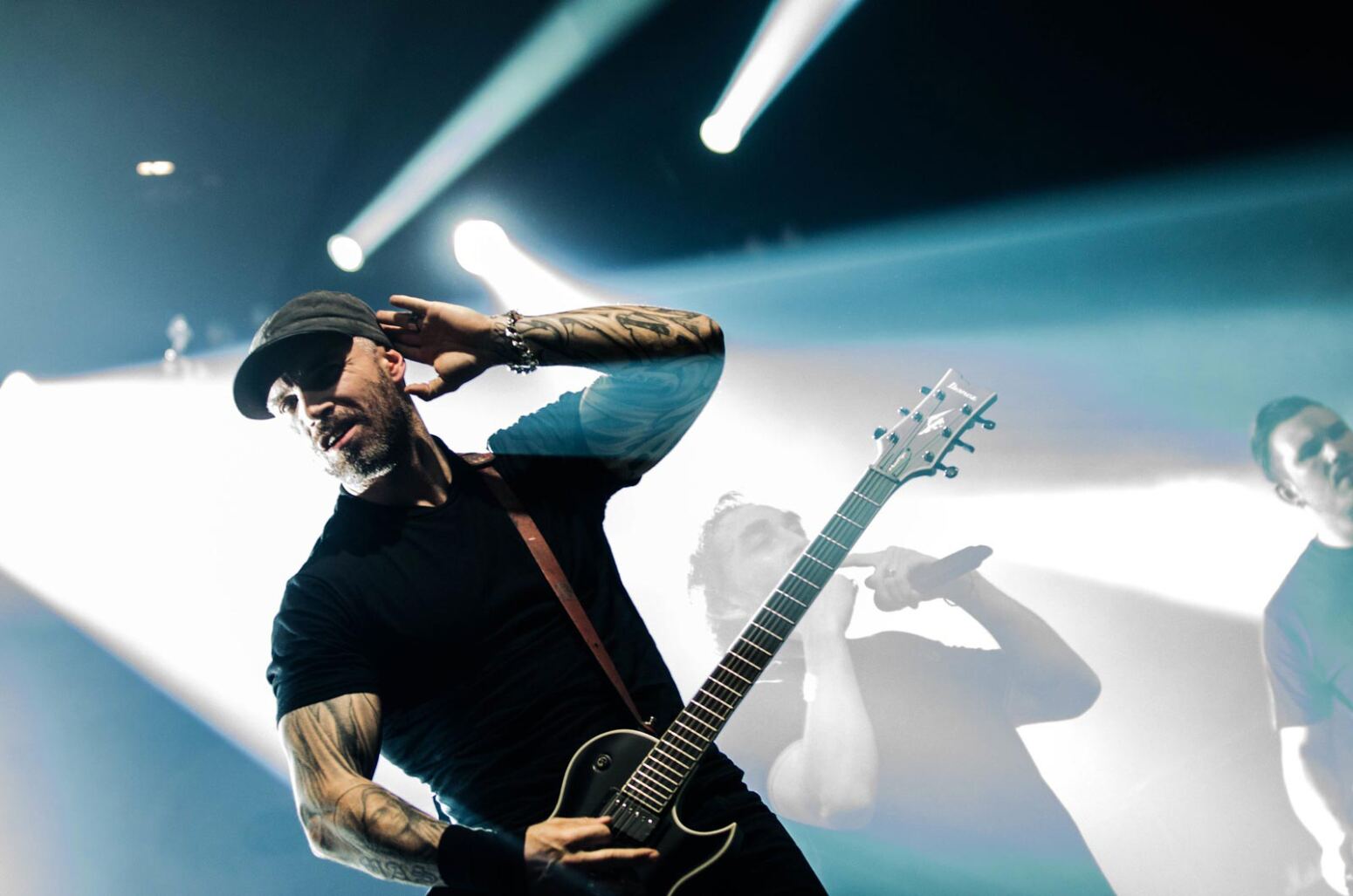 Our New Approach To Legislation Is People-centred, Says Gbajabiamila

Major international development organisations in Nigeria have expressed their readiness to partner the 9th House of Representatives in the implementation of its revised Legislative Agenda. This is as the Speaker, Rep. Femi Gbajabiamila, reiterated the commitment of the House to be people-centred in the process of law-making. These emerged during a roundtable with heads of international development agencies, where he stressed that the interest of Nigerians remained uppermost in any […]