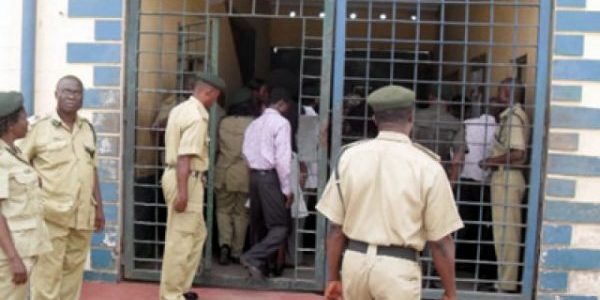 The Ondo State Chief Judge, Justice William Akintoroye, said the state government has been working on ways to prevent prolonged detention of suspects in a bid to decongest the correctional centres across the state.

The CJ, who expressed worry over the congestion of prisons and police custody in the state, described the development as worrisome and said there was a need to nip the matter in the bud.

Justice Akinrotoye stated this on Wednesday at the Administration of Criminal Justice Monitoring Committee State Workshop, in Akure, the state capital.

According to the CJ, the suspects, staying too long in detention at the correctional centres might become hardened criminals, when they got out, hence the need to prevent prolonged detention. 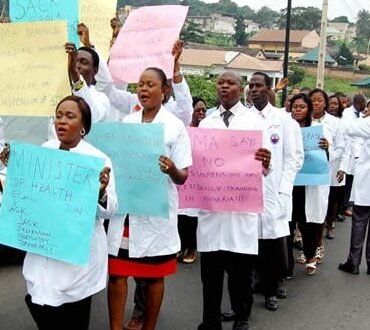 Resident doctors at the University of Medical Sciences Teaching Hospital, Ondo State, on Wednesday commenced a two-day warning strike in protest against an assault on one of them by a relative of a patient. It was gathered that a doctor in the hospital, simply identified as Dr Sayo, was allegedly attacked by a relative of a patient. Sayo, a medical officer attached to the Accident and Emergency Unit of the […]